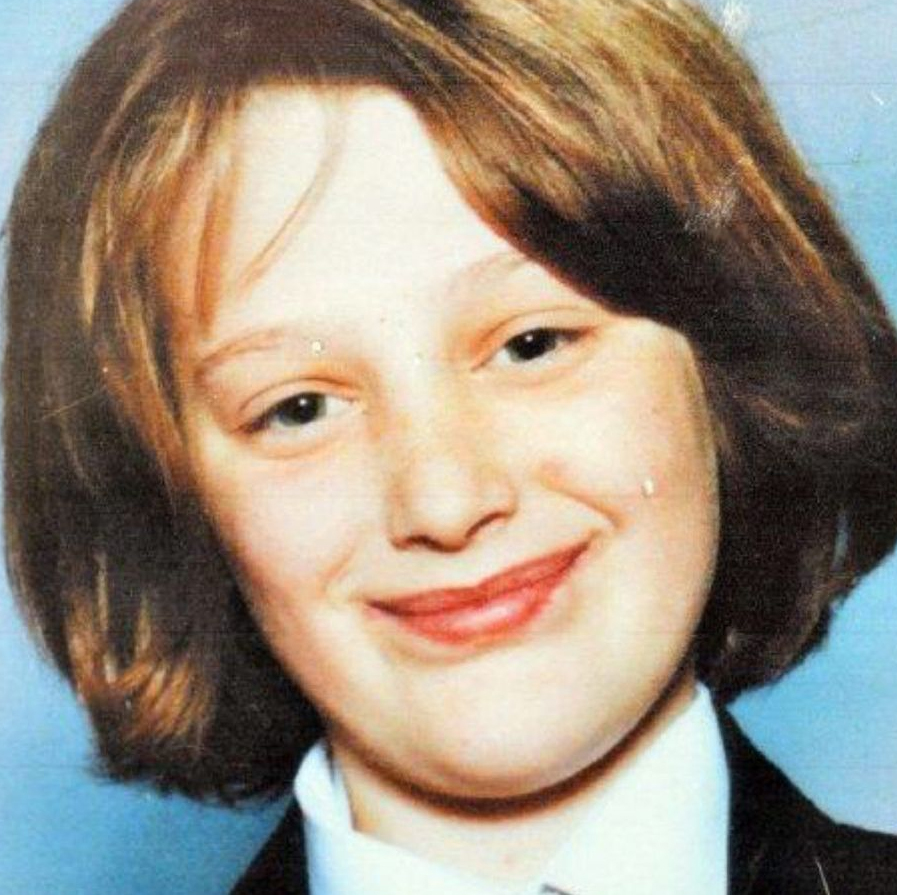 Charlene Downes (pictured) disappeared on 1 November 2003, when she was just fourteen years old, from her home town of Blackpool. 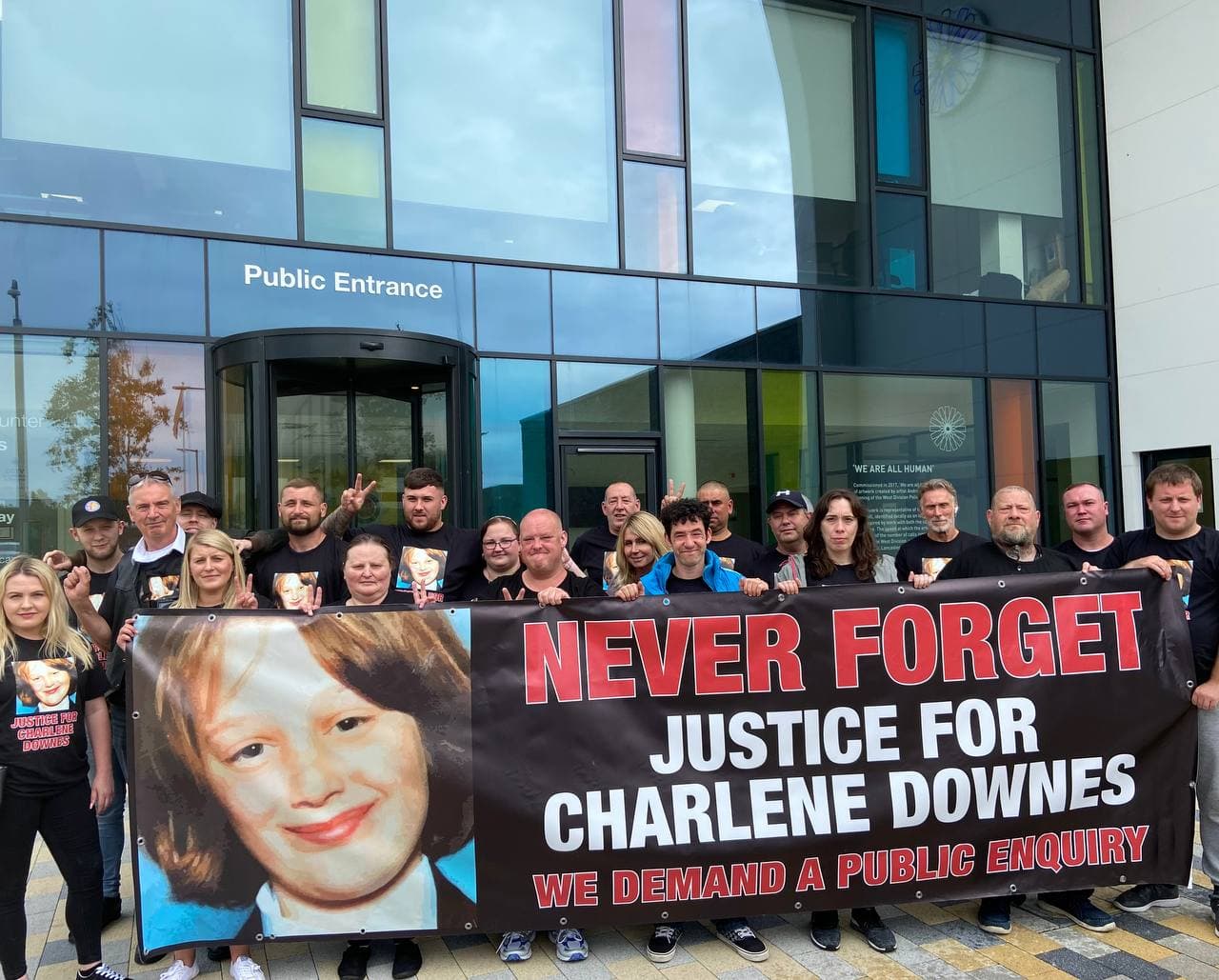 She was targeted by an Islamist grooming gang who abducted her, subjected her to sexual abuse, murdered her, then minced her body into kebab meat.

Charlene's murder was part of a protracted local Islamist grooming problem in Blackpool, where dozens of underage girls have been targeted, "swapping sex for food, cigarettes and affection". 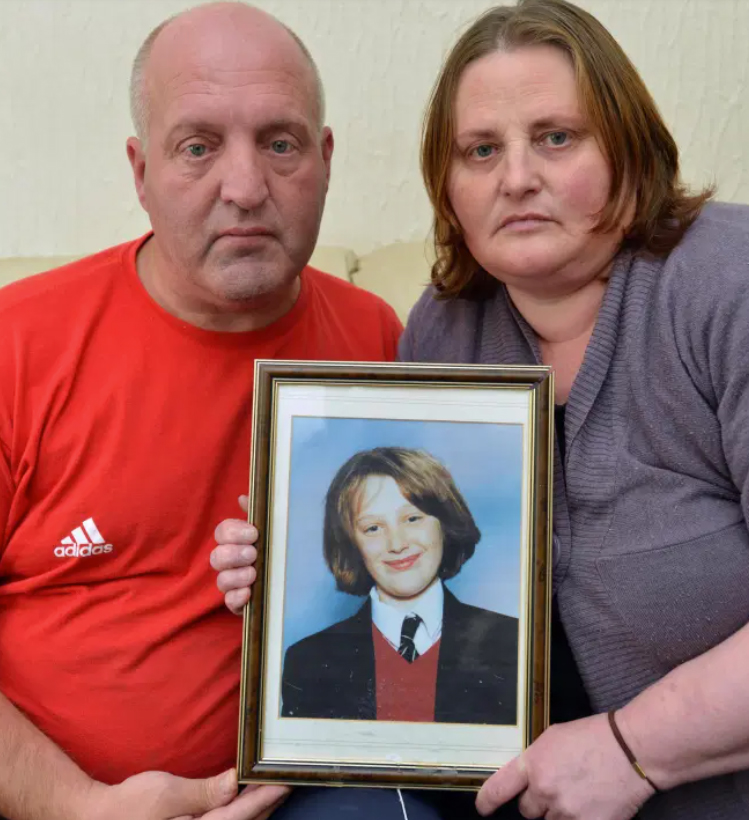 According to an internal police report, Downes was one of sixty girls in Blackpool, some as young as eleven, who had been groomed by men to carry out sex acts.

What happened to Charlene was horrific, but the only people to have been convicted of any crimes are Charlene's brother and sister, both convicted of "assaulting" the suspects accused of murdering her. 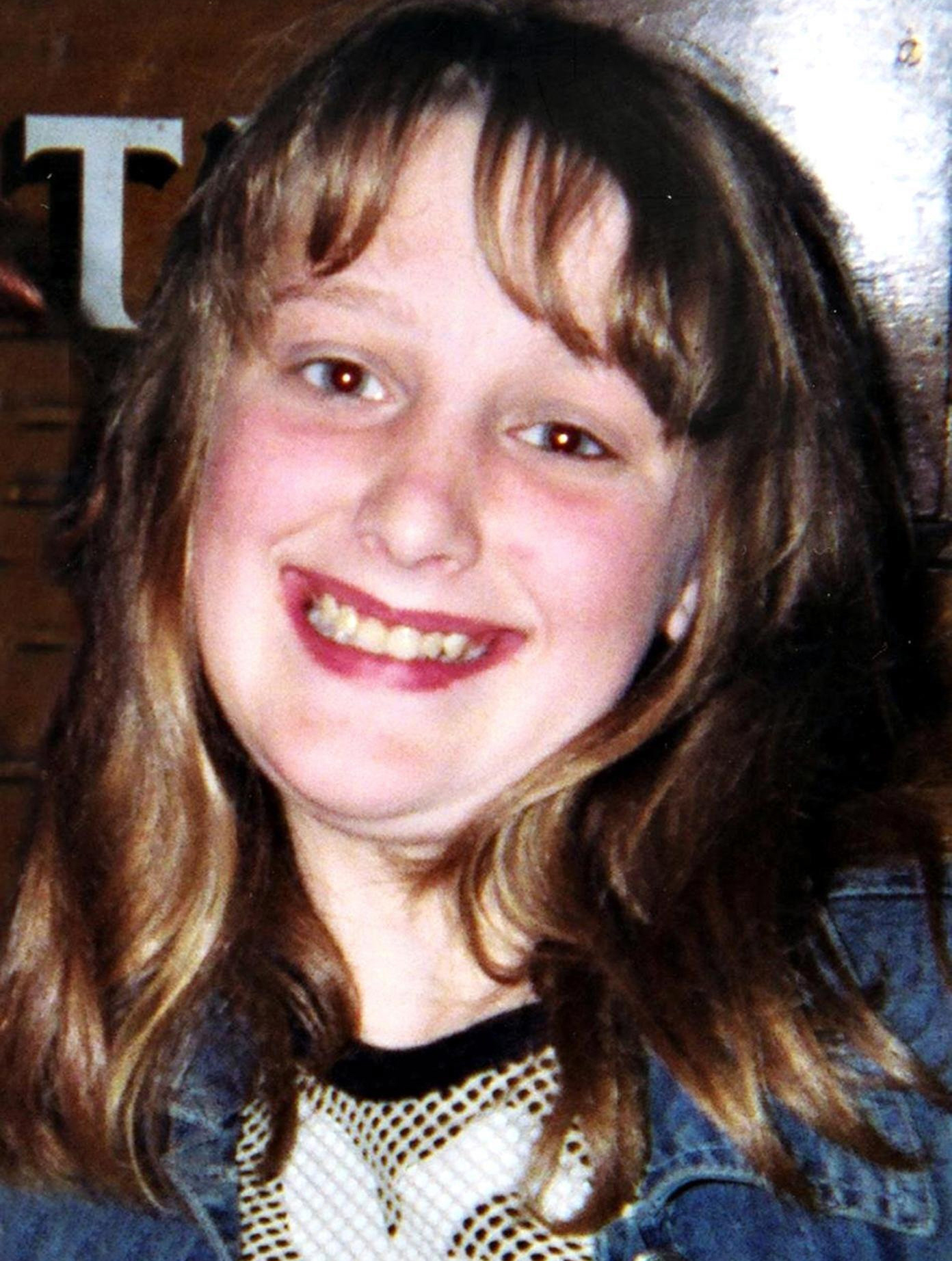 After two failed trials to convict Charlene's murderers, the suspects were released. One of them went on to be convicted of assaulting an eighteen year old girl.

We demand justice for Charlene Downes, regardless of how much time has passed. She was an innocent victim of a grooming gang and deserves to be remembered. 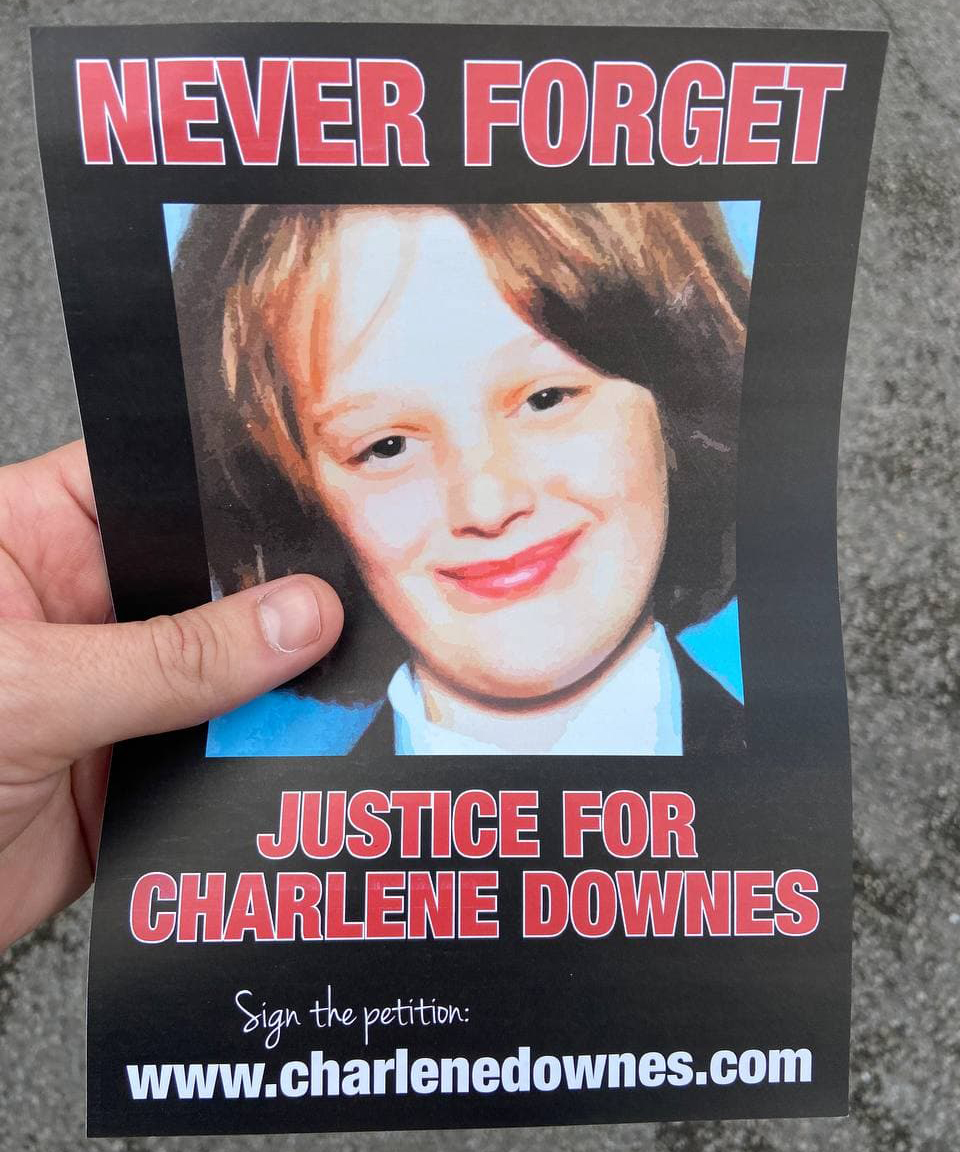 Britain First and the family of Charlene Downes are calling for a public inquiry to look once again at the evidence and the failings by Lancashire Police which allowed a gang of paedophile murderers to walk free.