WARNING: Illegal immigrants coming to a street near you

Local councils across the nation are warning that they do not have the spare housing for the incoming wave of Afghan migrants.

Councils across the country have already begun taking in Afghan migrants but some have refused as they state they do not have the resources to house them. 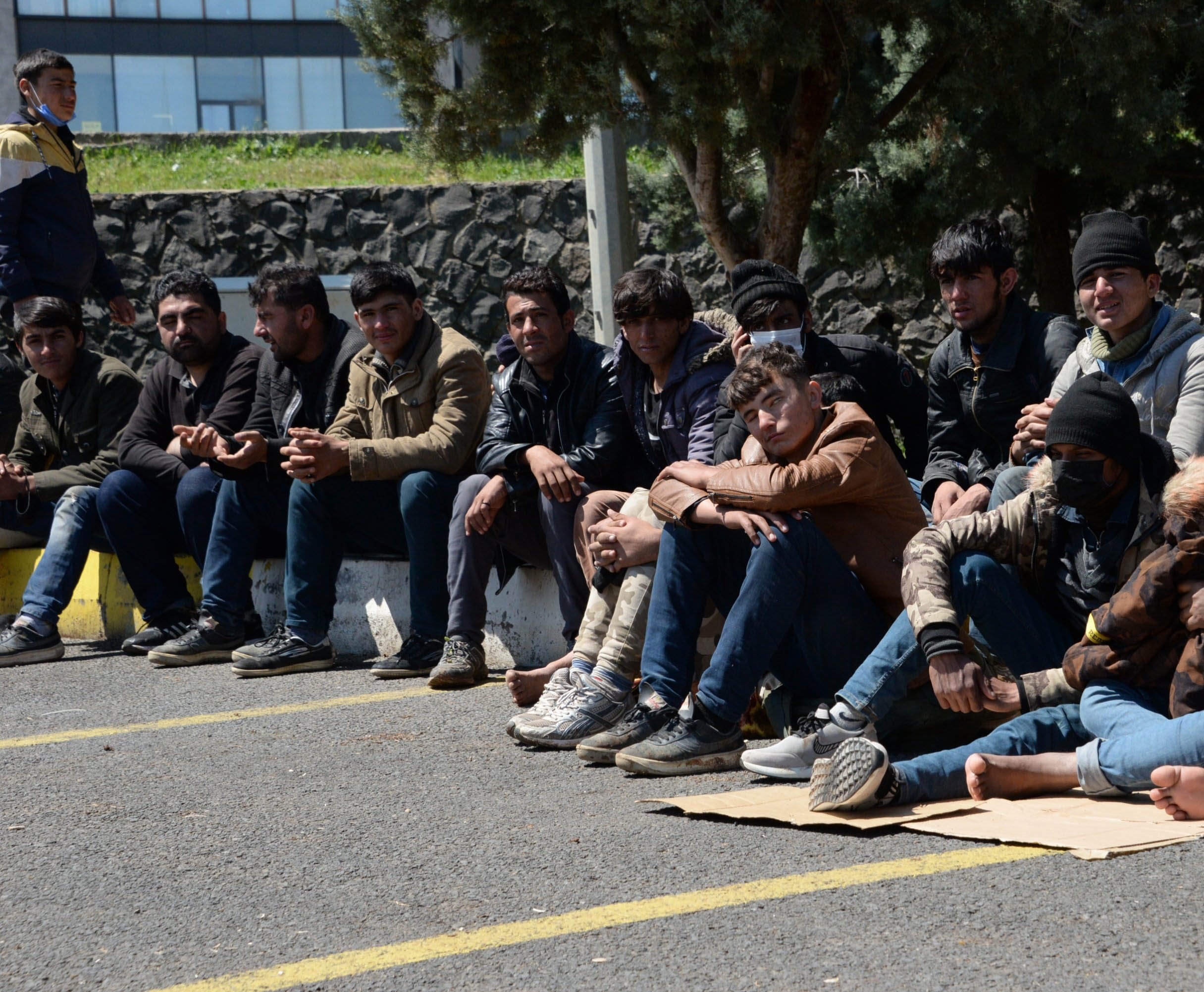 The scale of the crisis is shocking, with long columns of Afghans crossing the Middle East on their way to Soft Touch Britain.

In the Mediterranean and the English Channel, horrifying numbers of illegal immigrants are assembling armadas and making a perilous crossing.

Take, for example, what happened yesterday just near the coast of Sicily. 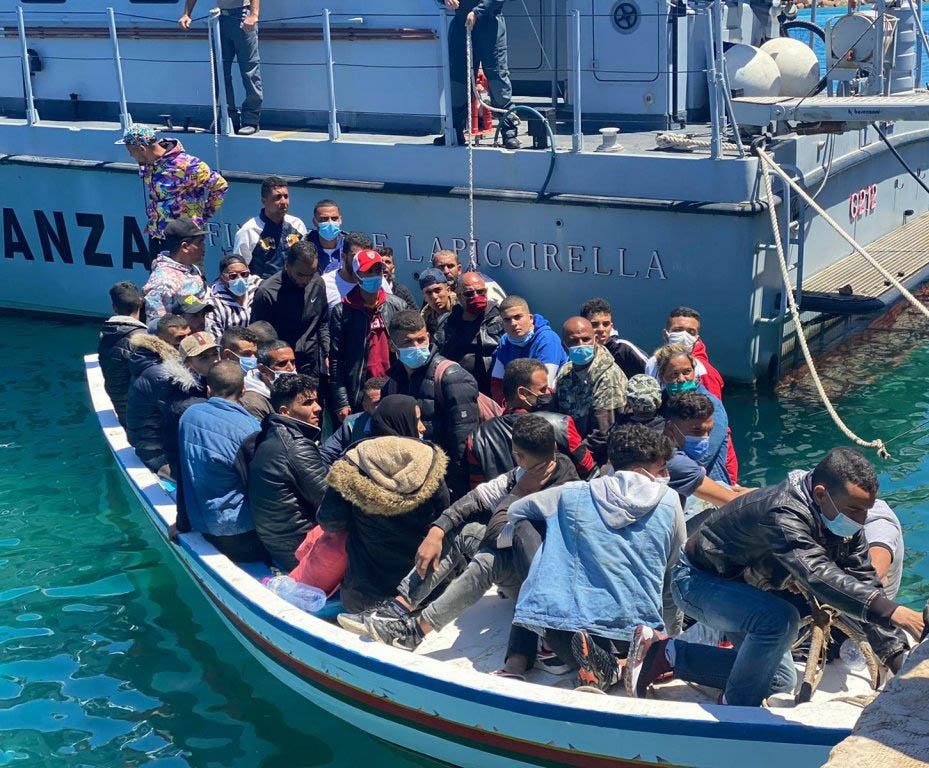 More than five hundred illegal immigrants were rescued by an Italian military vessel from a decrepit smuggling boat.

This is a snippet from the Daily Mail:

"The rescue of 539 migrants from a single fishing boat on Saturday delivered one of the largest numbers of migrants to the Italian island in a single day."

These are frightening numbers, as there are dozens of crossings every day and this was just a single vessel. 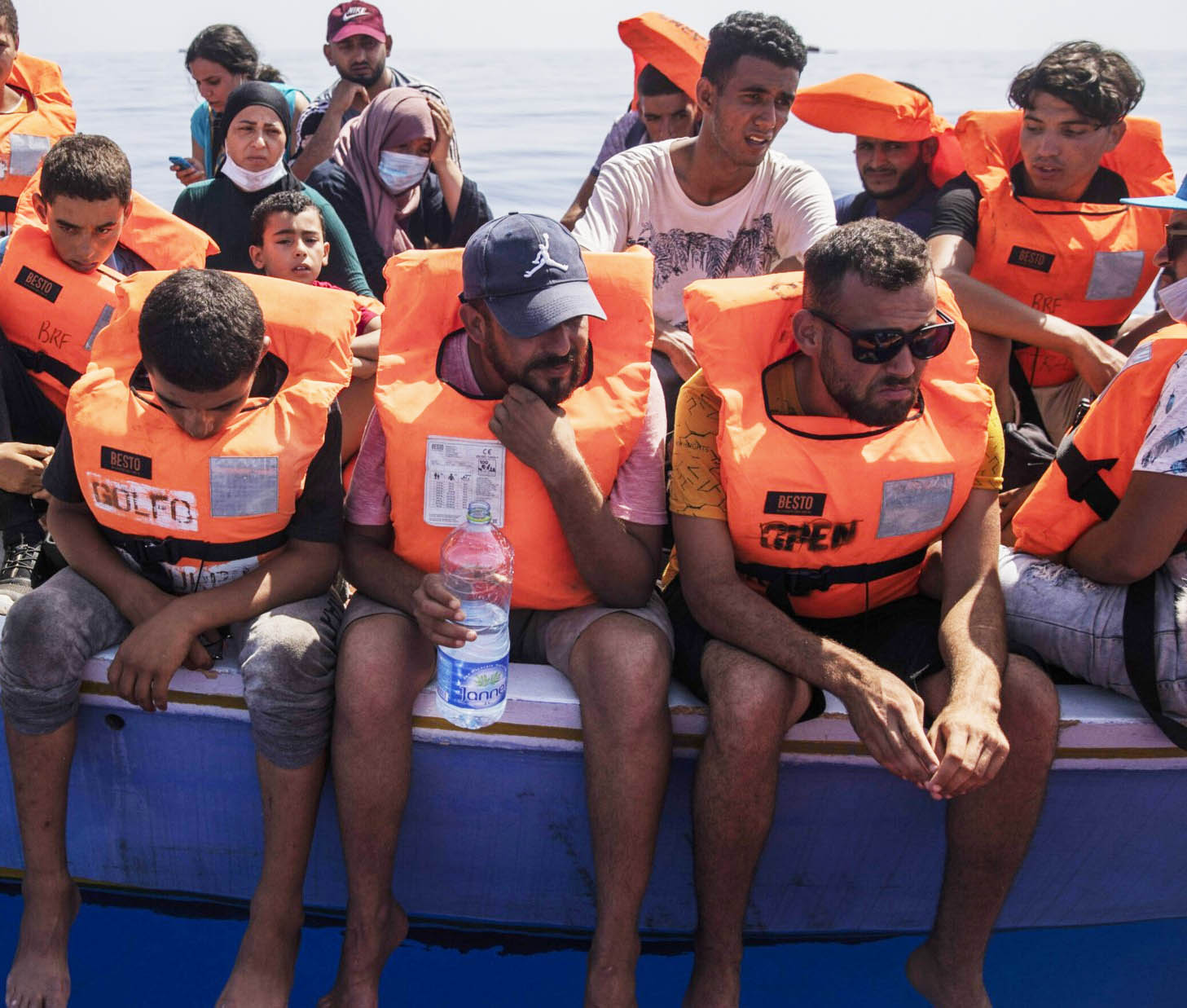 The oil-rich Islamic Gulf States that not taking any of these "refugees".

They are not as stupid as we are!

Our corrupt politicians are putting wave after wave of illegal immigrants first in housing, health and other services, before British citizens. 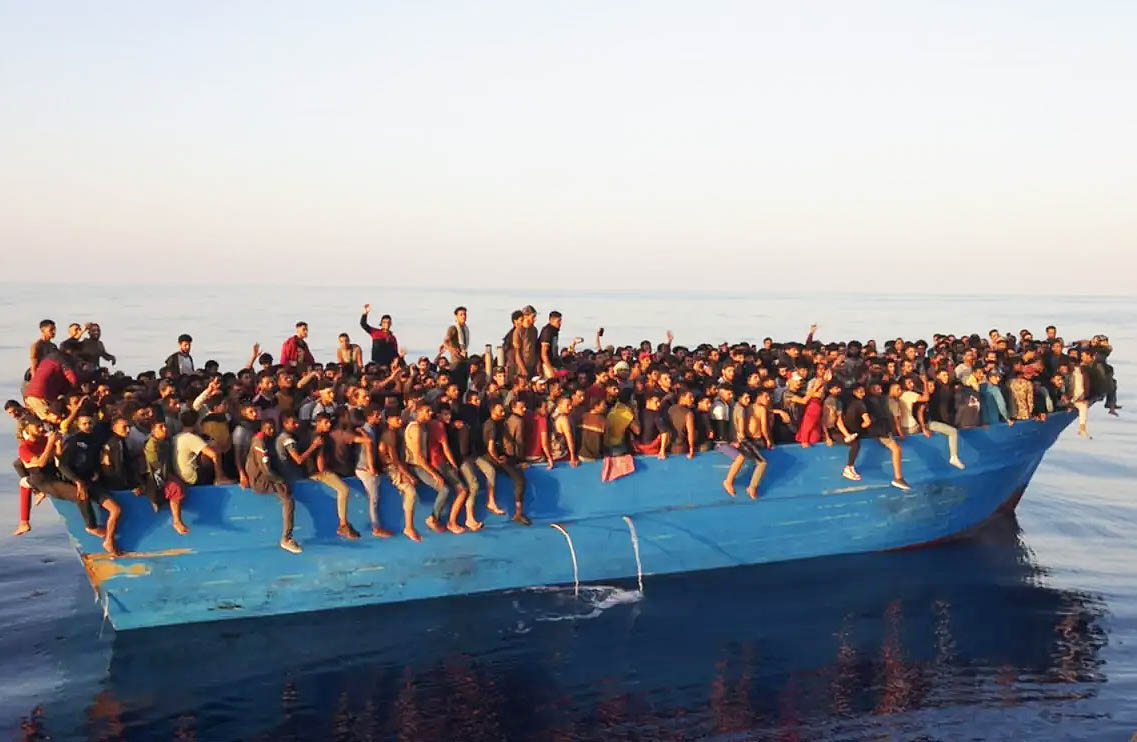 If these trends continue, our people will be pushed out of their biggest towns and cities and made into a minority in our own land.

We are already a minority in London and several other major cities.

We are losing control of our country! 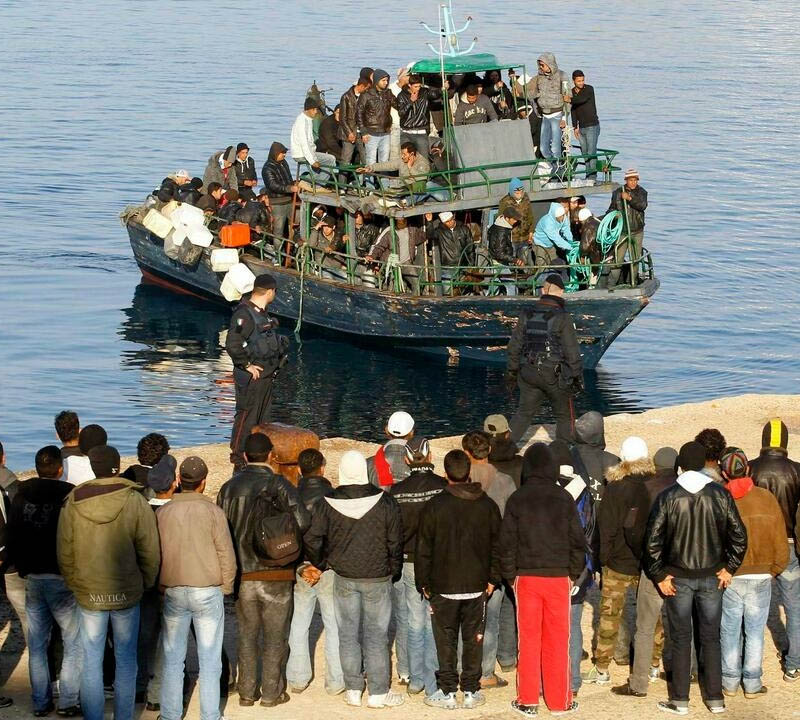 Future generations of our children will be forced to live in a Third World country, run by politicians who despise them.

If we don't do something about this situation in the next few years, our nation is doomed.

But Britain First is mobilising to fight back. 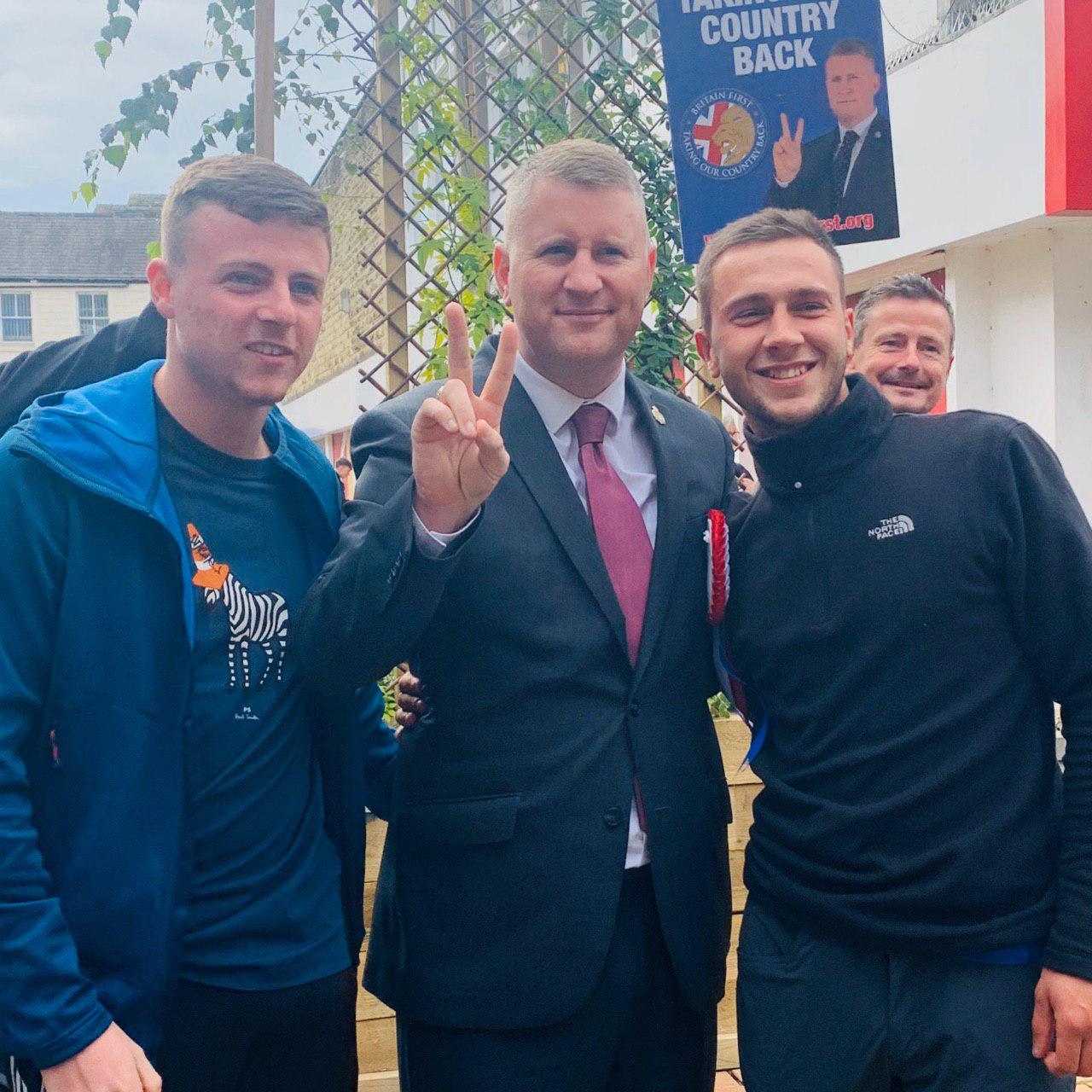 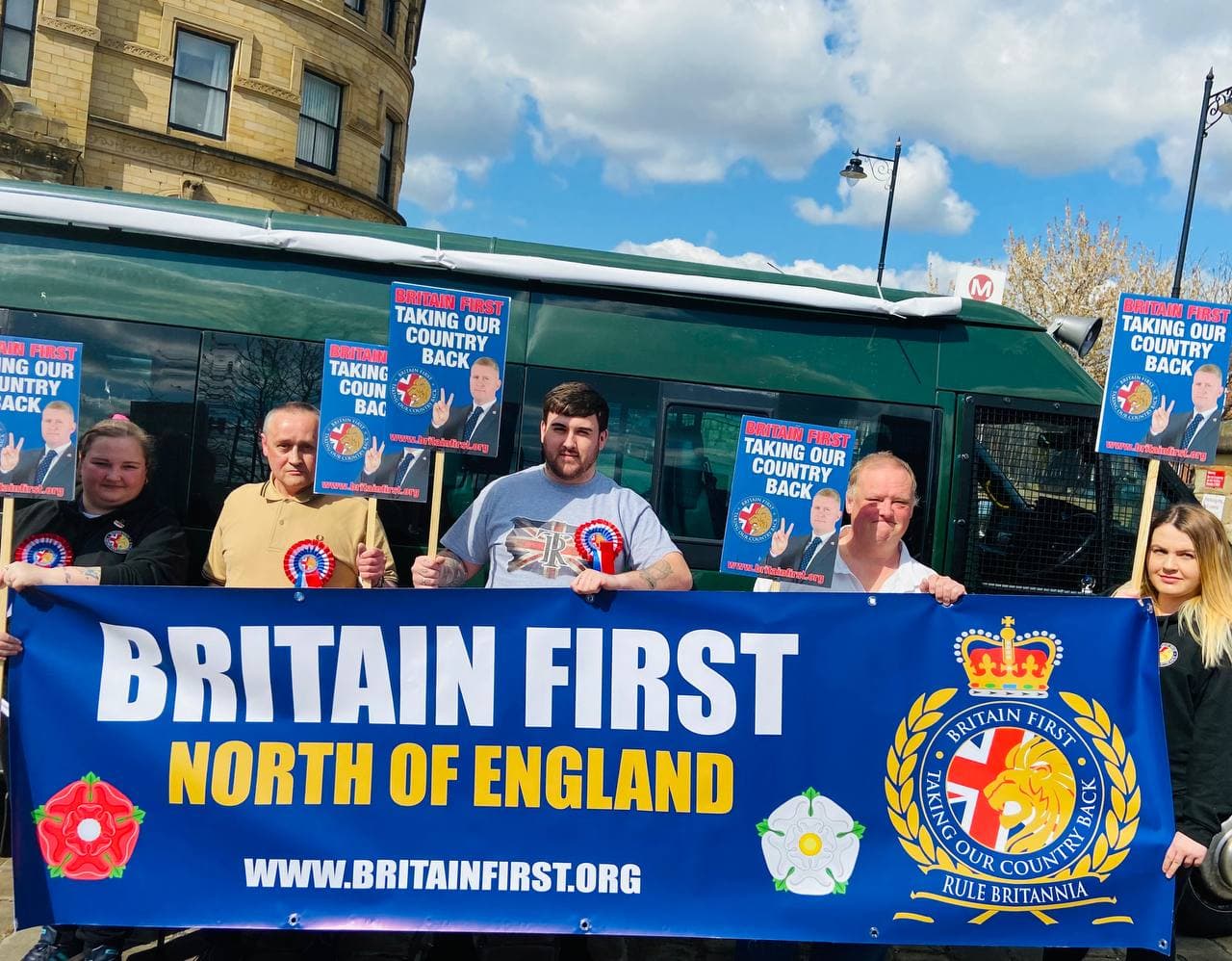 We will not sit back and watch as our country is taken from us!

It doesn't matter how hopeless the situation seems, we are still the majority in this country and we can still take our country back.

As a people, we have to re-discover our British backbone and fighting spirit. 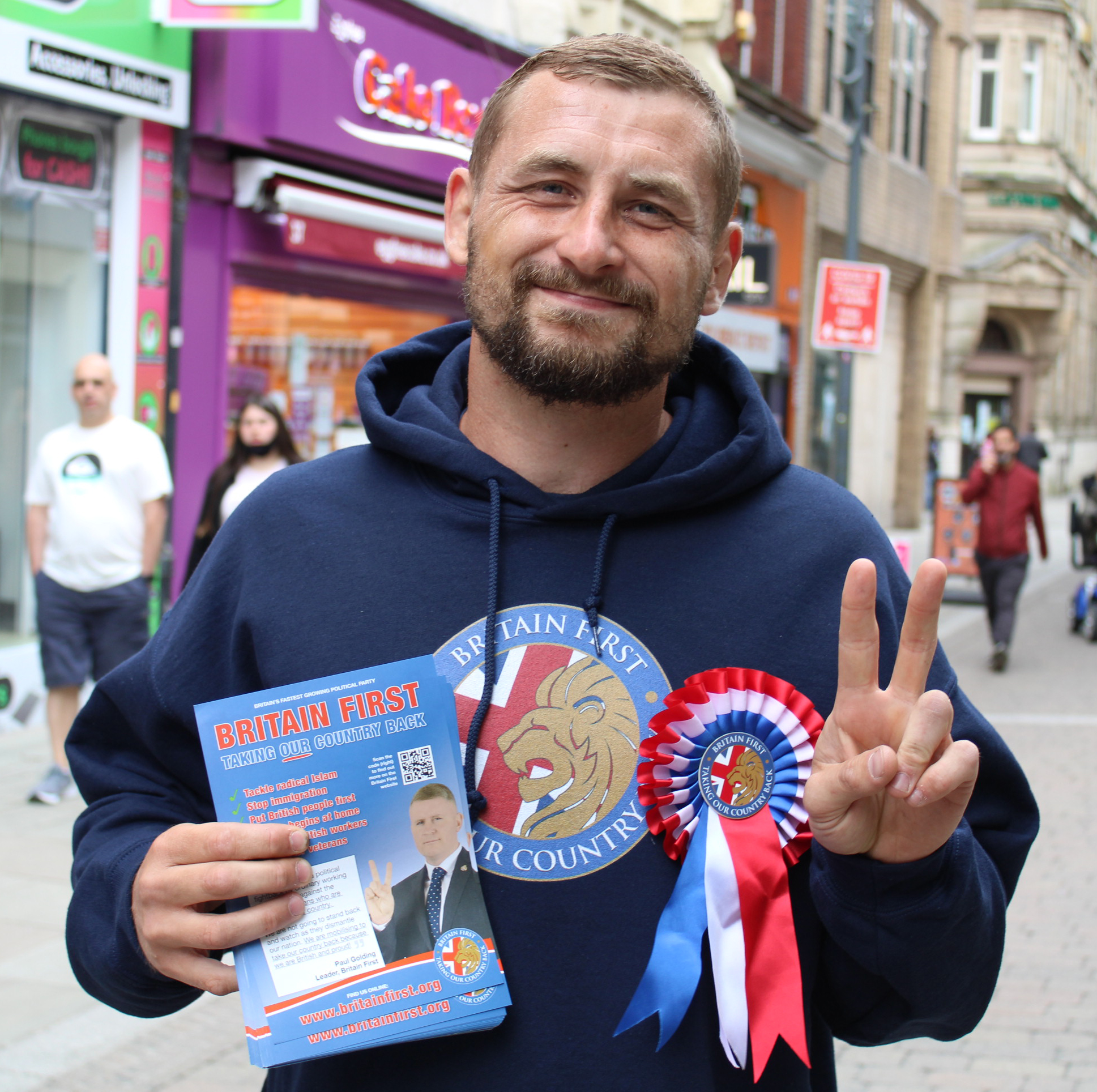 Considering the horrific state of our country, have you got any choice but to join Britain First?

The biggest worry is if we leave it too late to take back control of the situation. 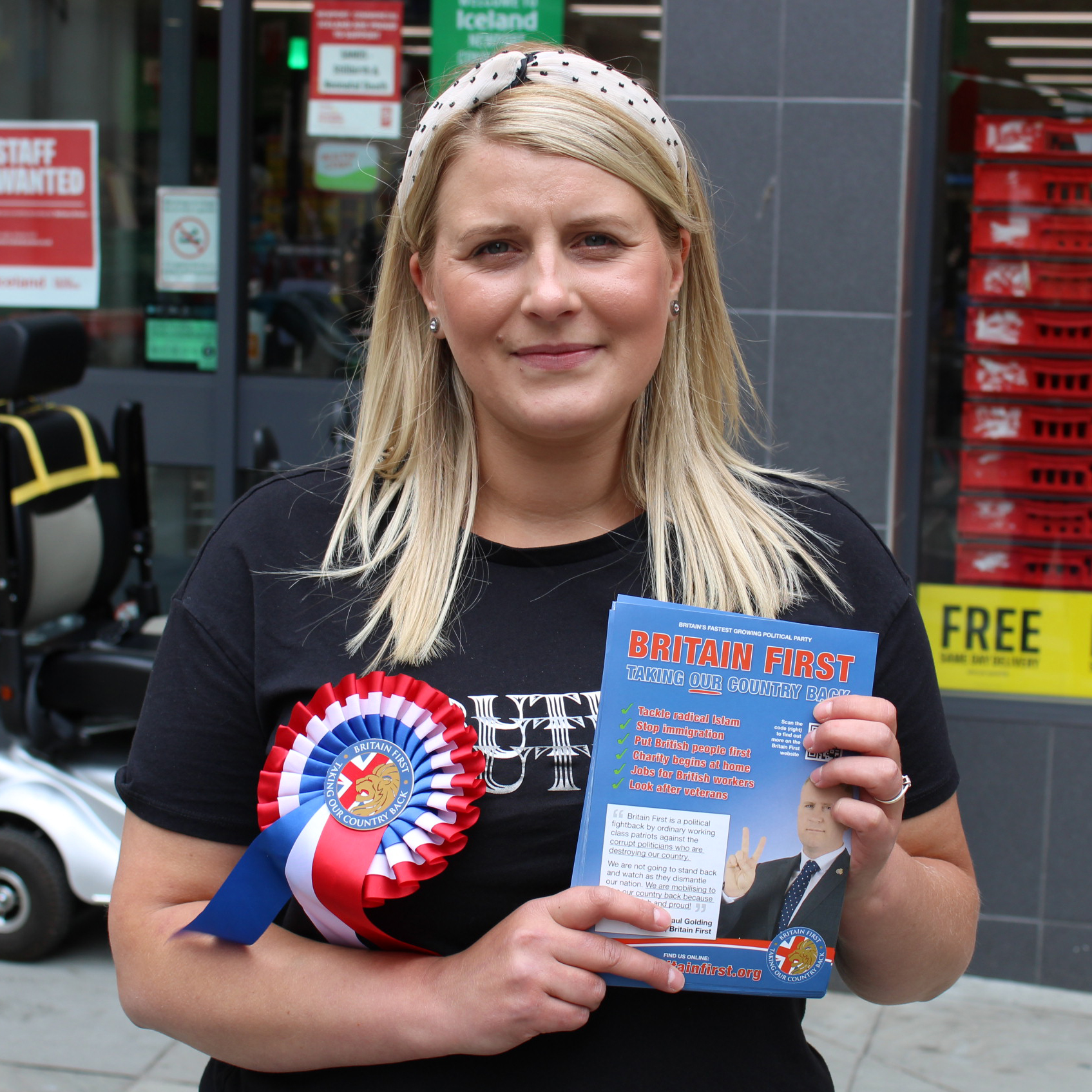 With that in mind, we implore you not to hold back any longer.

Take the plunge, make our ancestors proud, and join Britain First without delay.

Join immediately and your membership pack (below) will be with you within a few days.

Choose your preferred option below and join up: