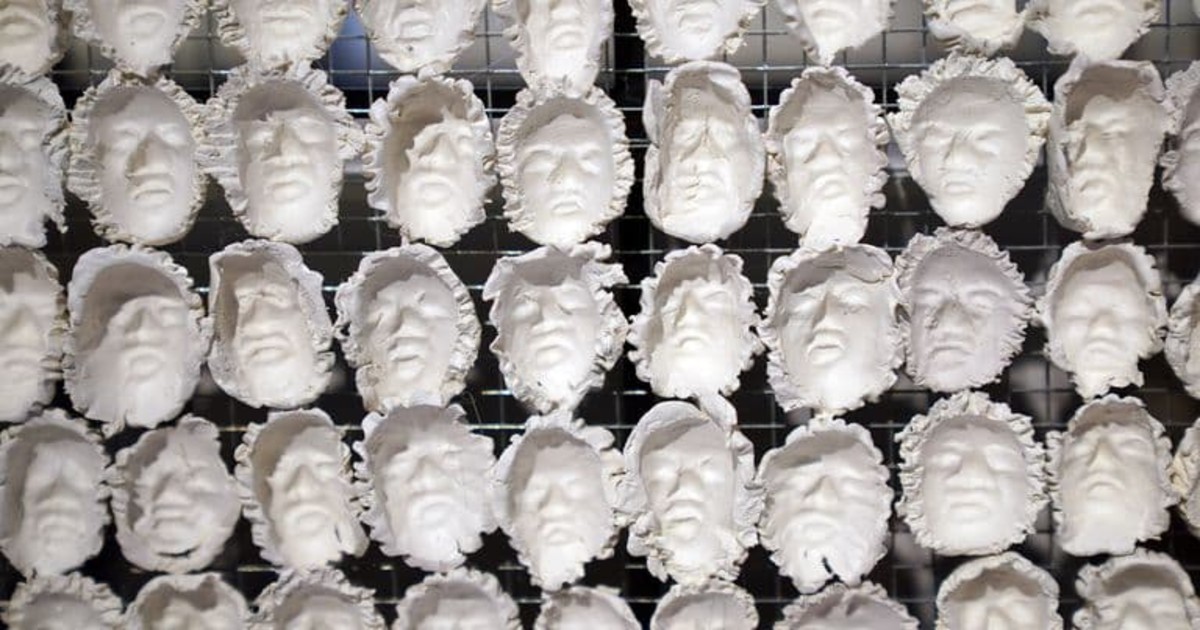 The fourth plinth has stood empty for many years and has been used by the woke Left to highlight all sorts of insane, leftist nonsense over the years.

The Islamist Mayor of London, Sadiq Khan, has commissioned a so-called ‘work of art’ comprised of a grotesque and hideous collection of casts of ‘transgender’ faces to sit atop the fourth plinth in Trafalgar Square.

The long-suffering working-class people of London are already sick to the back teeth of left-wing issues being shoved down their throats in recent years.

This new transgender ‘art work’ makes a mockery of our country and embarrasses us in front of millions of tourists.

Britain First has launched a complaints drive to force the Mayor’s office to scrap plans for the transgender ‘art’ to be placed on the fourth plinth.

Read the email template below, complete the form and let Sadiq Khan know what you think of this latest woke abomination: