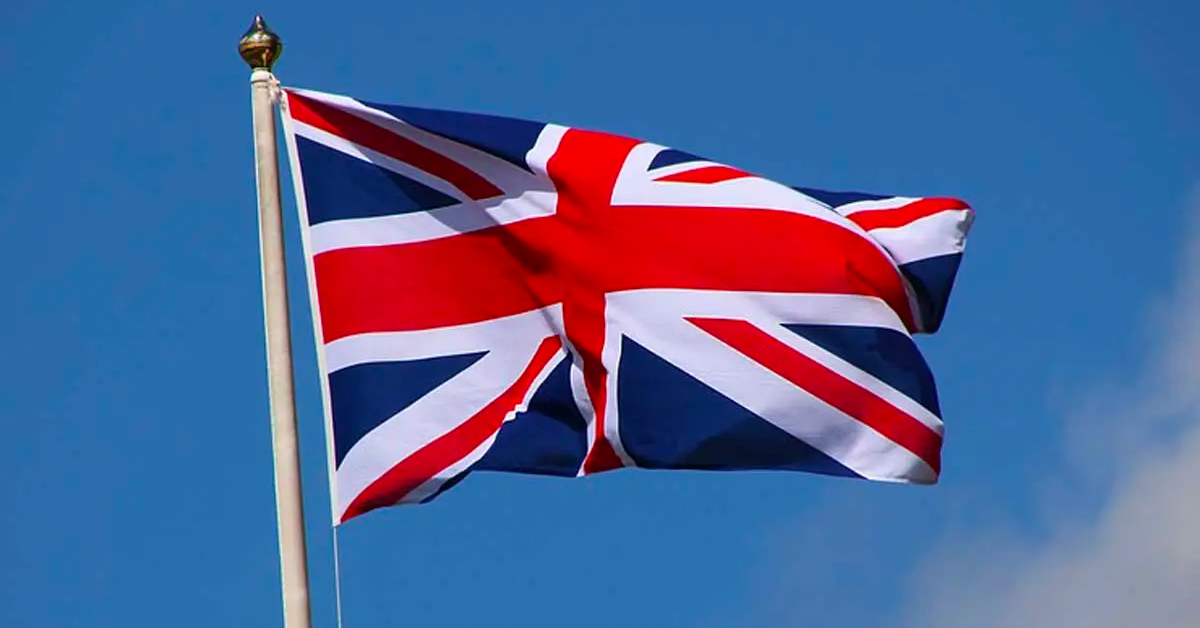 For many years councils in the United Kingdom proudly flew the Union flag throughout public areas under their control as a symbol of unity and of pride in our great nation.

However in recent years, councils have fallen victim to political correctness promulgated by a ‘woke’ brigade of politically correct progressives who hate our country and our flag and everything it stands for.

Torbay council is the latest in a long line of weak and spineless non-entities who have meekly given in to this insanity and banned Union flags from flagpoles throughout the town and its surrounding areas.

Join our campaign and shame the cowardly weasels in charge of Torbay council into restoring pride in our country by proudly flying the Union flag from every available flagpole in their domain!

Britain First has launched a complaints drive to pressure Torbay Council to back down and issue a public apology.

Please read the letter below then fill out the form and your complaint will be sent immediately to Anne-Marie Bond, the Chief Executive of Torbay Council: