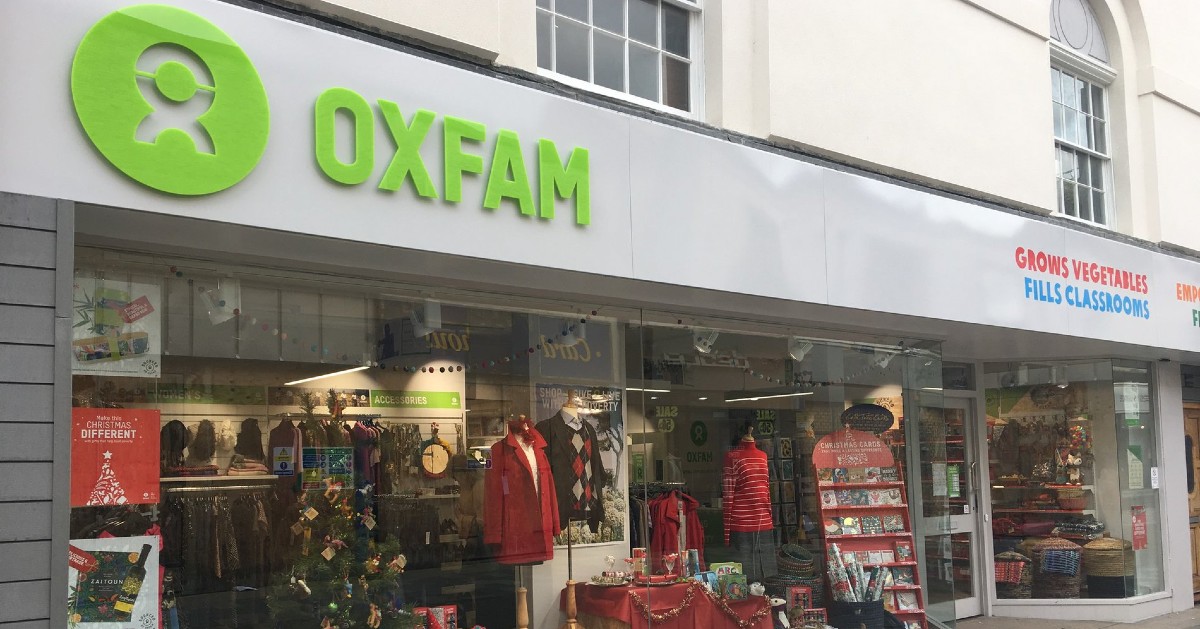 The charity Oxfam has asked all of its staff in the UK to fill in a questionnaire, requiring them to describe themselves as non-racist, anti-racist or neither.

The questionnaire simultaneously promotes the idea that "racism is a construct created by white nations for the benefit of white people."

The obvious anti-white bias behind the questionnaire - dreamt up by a four-strong working group within Oxfam - has naturally alienated Oxfam’s 1800-strong workforce in the UK, of which approximately eighty-eight percent are white.

We at Britain First ask you to express your disgust at the actions of Oxfam in the strongest possible terms by letting the directors know exactly what you think of them.

Britain First has launched a complaints drive to pressure Oxfam to back down and issue a public apology.

Please read the letter below then fill out the form and your complaint will be sent immediately to Oxfam: