COMPLAIN: MAN REPORTED FOR RACISM FOR WHISTLING BOB THE BUILDER! 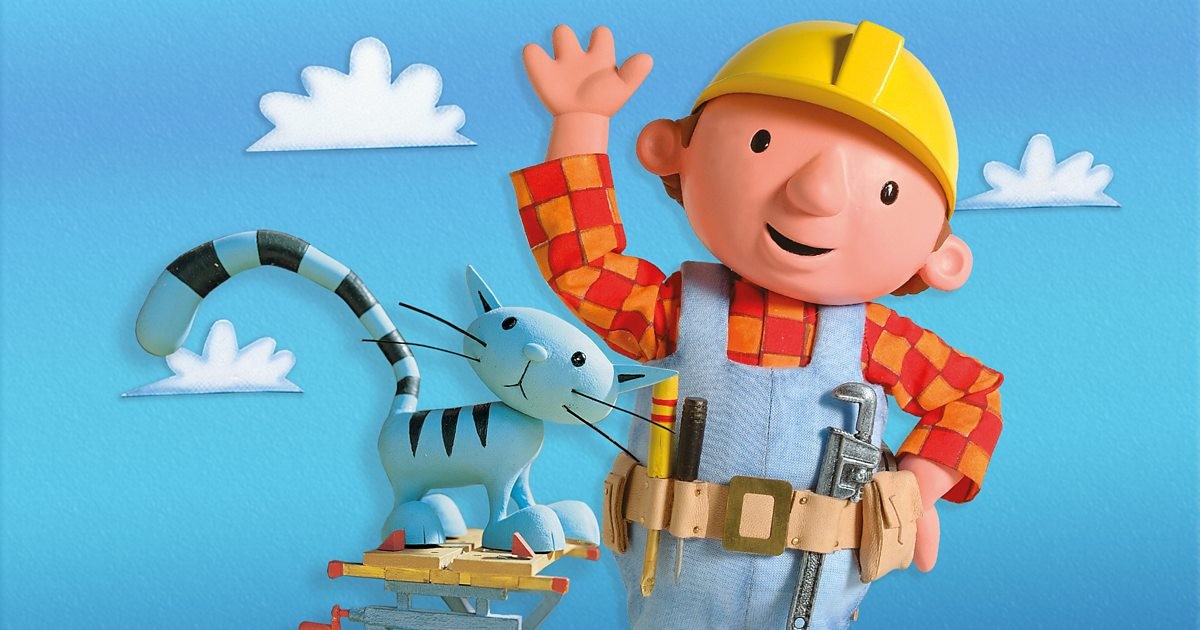 Police forces in England and Wales are wasting huge amounts of manpower recording ‘non-crime hate incidents’ which can stay on someone’s file for six years and prevent them from getting a job.

Over 120,000 incidents involving ‘racial, homophobic or transphobic hatred’ have been reported over the last five years, but not a single crime has been solved as a result.

In one incident Bedfordshire Police even reported a man for ‘whistling the Bob the Builder theme tune’ at his neighbour.

This Orwellian misuse of police manpower was introduced by the College of Policing, an unelected body which has no place infringing our hard-won civil liberties, and we at Britain First demand that the entire policy of recording non-crime hate incidents is scrapped.

Read the complaint letter below and your message will be sent immediately to Robert Buckland, the UK government Justice Secretary: