The following message has been posted by party leader Paul Golding:

Firstly, I want to apologise for so much time passing before I could provide a substantive update on the situation with the Electoral Commission.

Sometimes I am forced to remain quiet while things happen in the background.

Around two months ago, we raised funds to drag the Electoral Commission to court again for making us wait such a ridiculous amount of time for a decision.

The first step to suing the Electoral Commission was to send them a “pre-action protocol” letter giving them two weeks to comply with our wishes. 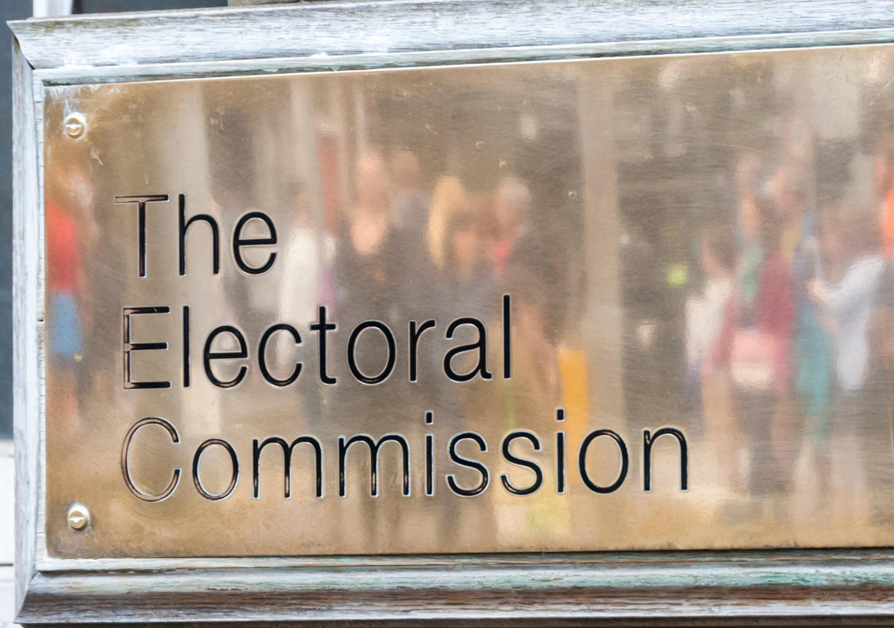 This was, unfortunately, a legal necessity that we couldn’t ignore.

After two weeks, the Electoral Commission responded with a forty-nine page “initial assessment” of our application to register as a political party.

After reading the “initial assessment”, the Electoral Commission referenced only three objections – or issues – that would stop us being registered.

This was, in a way, good news, because it informed us in advance what objections the Electoral Commission held, which allowed us to fix them.

Within two days, all three of these “problems” have been decisively fixed.

The Electoral Commission sent us a courtesy email acknowledging the new information and then went silent.

That was three weeks ago.

Unfortunately, due to the contents of the forty-nine page “initial assessment” that was sent to us, we couldn’t sue the Electoral Commission straight away.

In fact, they wanted us to sue them, because that would mean our current application would be “put on hold” while a long drawn out High Court legal drama ensued that could last up to a year (if not longer).

There was no point going down that road, because the forty-nine page “initial assessment” stated that there were only three current objections, which were dealt with quickly and decisively. 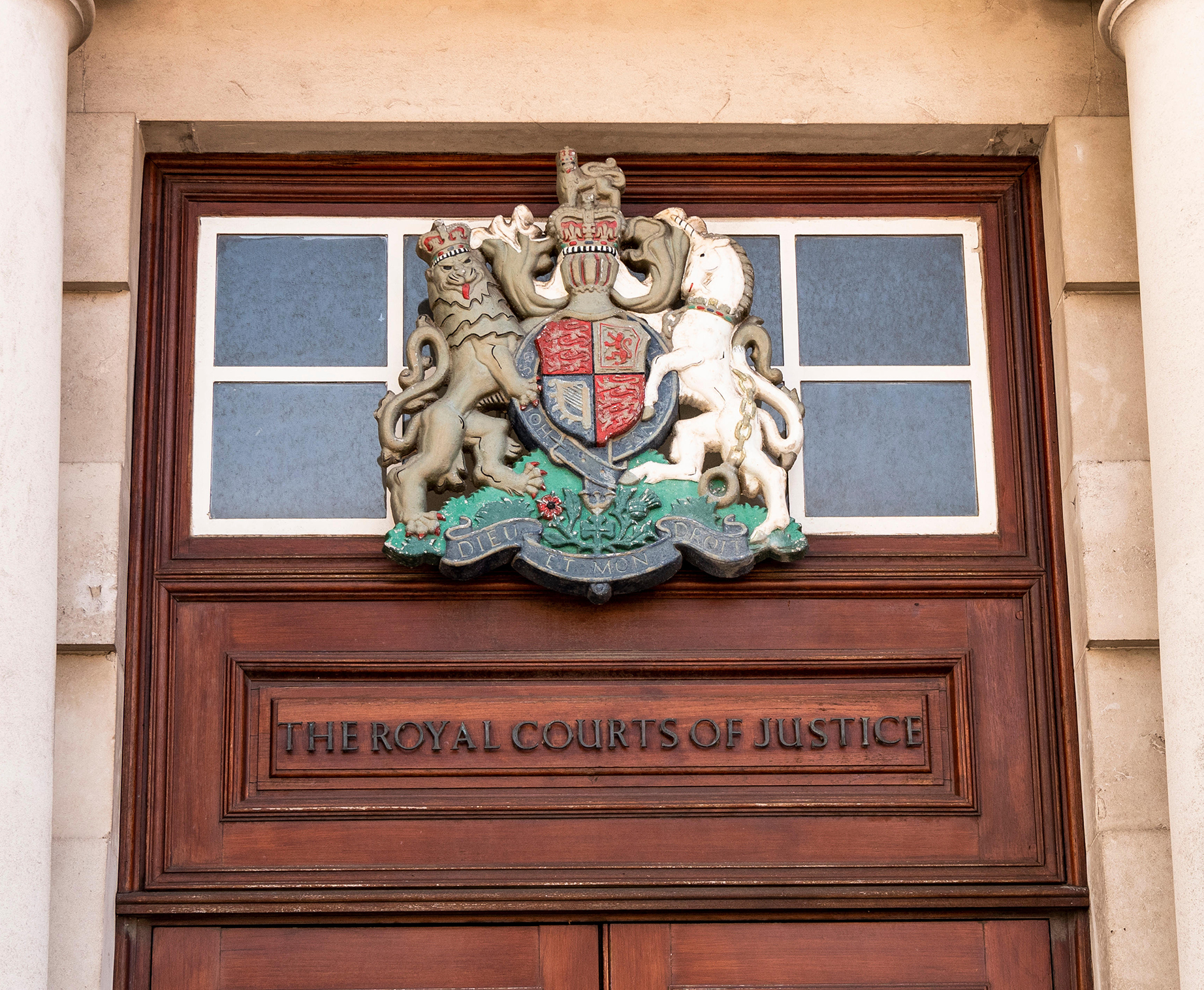 It was better at that point to avoid new court proceedings because we were so close to victory, but we didn’t realise how close we were to victory until we actually received the forty-nine page “initial assessment”.

The main objection to them approving our application was the lack of financial separation between the mainland and Northern Ireland wings of our party.

Under electoral law, the financial systems, bank accounts, accountancy systems etc. all have to be completely separate between the mainland and Northern Ireland electoral divisions.

So, we quickly withdrew our application to be registered in Northern Ireland, which meant this particular objection no longer applied in any way.

A negative side effect of this manoeuvre was that our existing legal team – based in Northern Ireland – could no longer work for us, as our application was now focused on being registered as a political party on the mainland.

The good news is that we have finally reached an agreement with a new legal team in England and they are currently working on mounting a major offensive against the Electoral Commission.

At the same time as sending the “pre-action protocol” letter two months ago, I submitted a “freedom of information request” also.

This demanded to know how long it took - from the initial submission of the application to register as a political party, to final approval - of several other political parties.

These parties were the “Alba Party” led by Alex Salmond and the “Taking the Initiative Party” (Black Lives Matter) led by arch-racist Sasha Johnson, the woman who recently tweeted that she wanted whites to be her slaves (below). 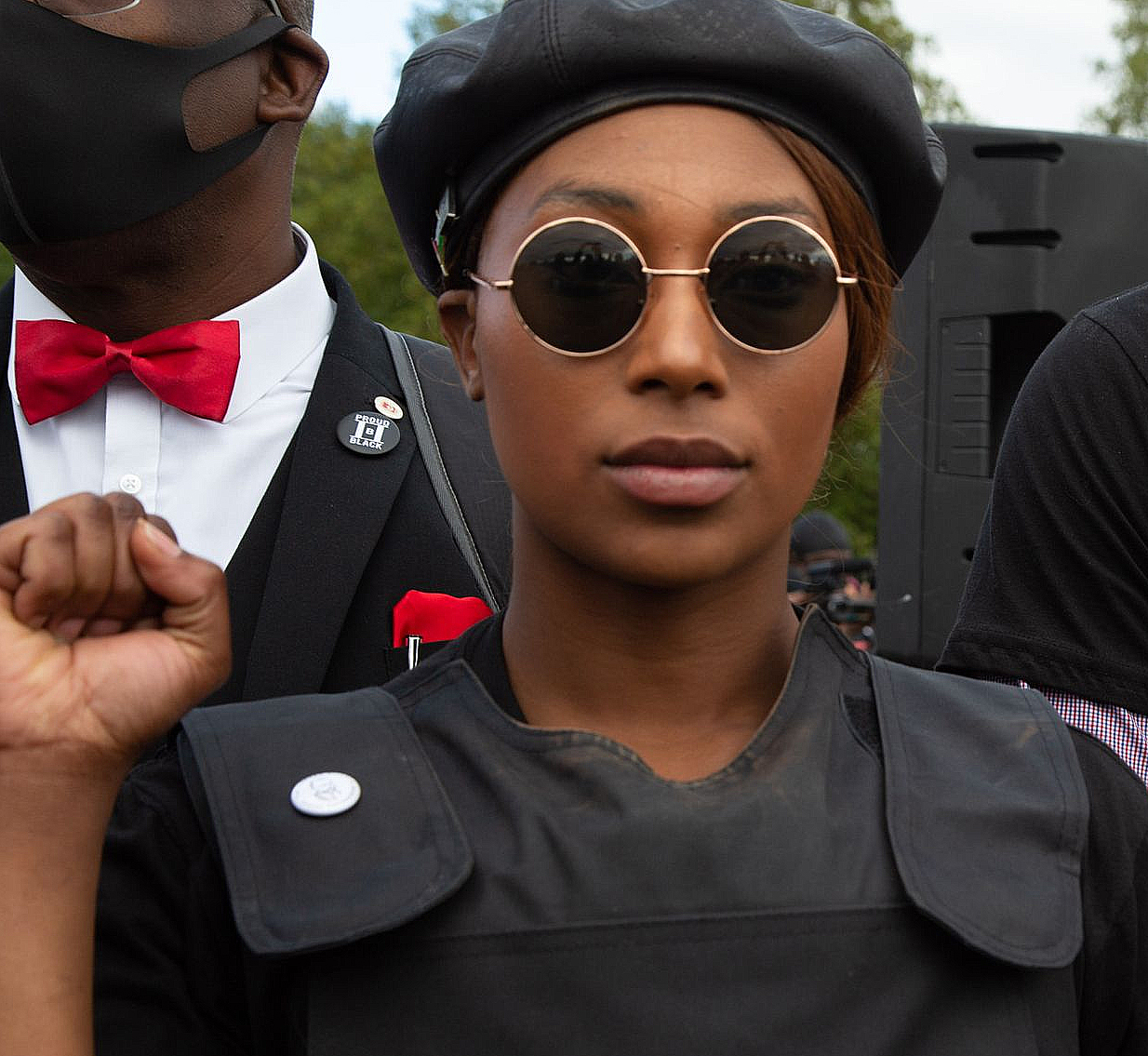 Compared to this, as you are reading this email, the Britain First application to register as a political party is entering its fifteenth week, with no final decision in sight.

How can a woman who wants white people to be slaves get registered in four weeks, yet Britain First is forced to wait for longer than fifteen weeks?

This is blatant political bias and discrimination, whatever way you look at it.

So here we are, fifteen weeks down the line, with a new legal team and the Electoral Commission has no further objections to Britain First being registered as a political party.

I have instructed our new legal team to prepare an all-out offensive against the Electoral Commission.

As you read this, they are currently preparing a fresh legal onslaught on the Electoral Commission to force them to give us a final decision.

If that “final decision” is not what we want, then we will sue them immediately in the High Court.

I can assure you, we really are approaching the end of this ongoing war against the Electoral Commission.

The Electoral Commission knows that Britain First will fight this all the way to the High Court and we will never back down or give up.

We are not the pushovers they expected us to be. 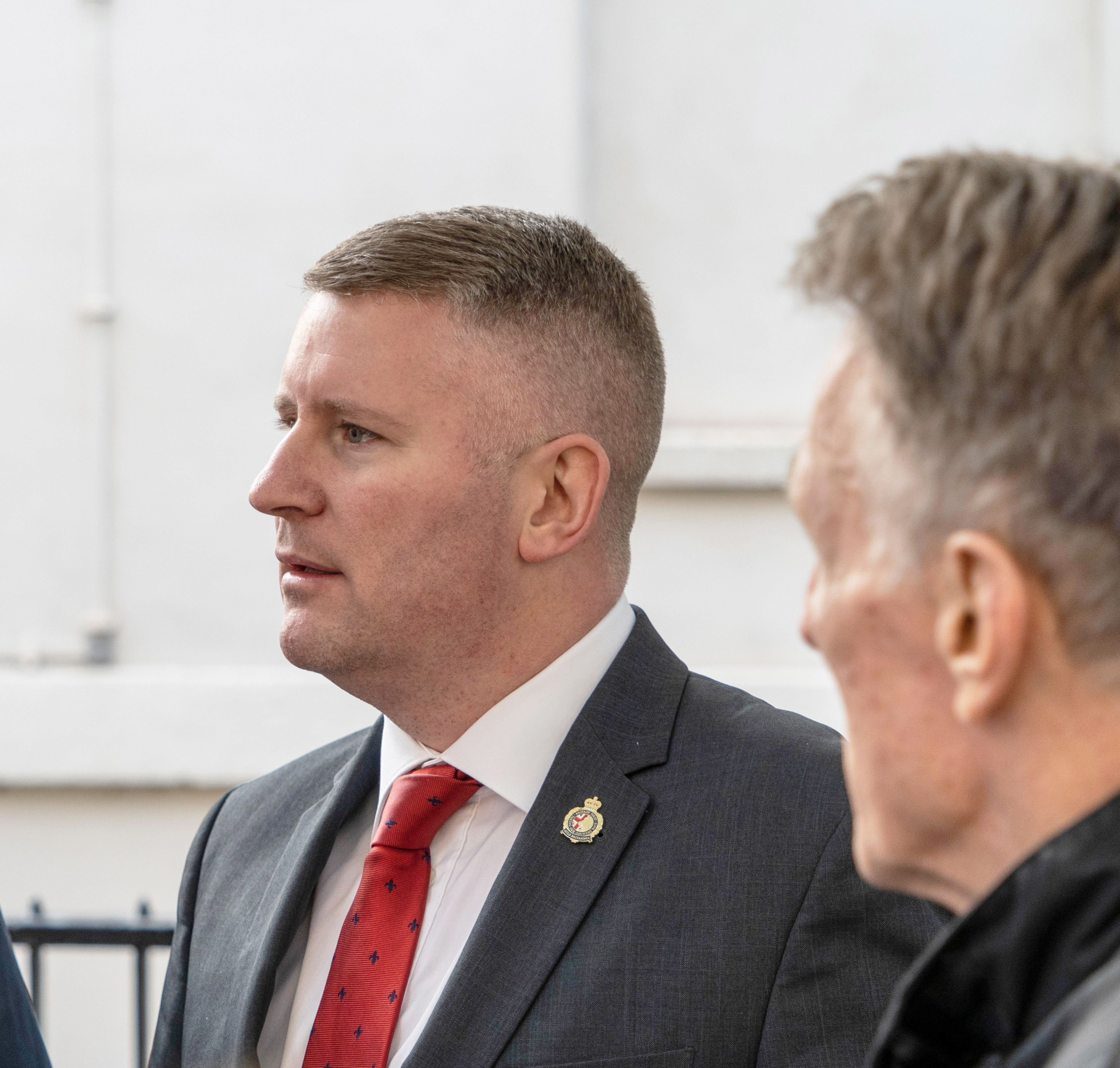 Instead, we have been tenacious, indomitable opponents from the very beginning.

There is no alternative to fighting this “long war” with the Electoral Commission, we simply have to get registered as a political party if we are going to succeed in our mission.

But the truth is, I need your help.

This mammoth battle with the Electoral Commission is racking up the legal costs considerably.

The amount of time and effort put in by expert professionals to fight back against the Electoral Commission is very, very expensive.

That’s the “name of the game”, unfortunately.

We cannot “drop the ball” so late in the game now, it would be ruinous for Britain First.

We have used up all of our existing legal funds getting this far.

Now we have a new legal team, a new legal firm representing us, and they need “funds on account” immediately.

All that stands between failure and victory is a final burst of effort!

This time next month, we could be a registered political party.

But to get there, I need you to drop what you are doing and chip in just £10 so we can power across the finishing line.

We are so close, let’s not throw in the towel when we can be victorious if we close ranks one final time.

This is history in the making, and I urge you to be part of it with me: