Another day, another humiliation for our country.

It has been reported that the French government is seeking a fresh agreement with Britain on illegal immigration. 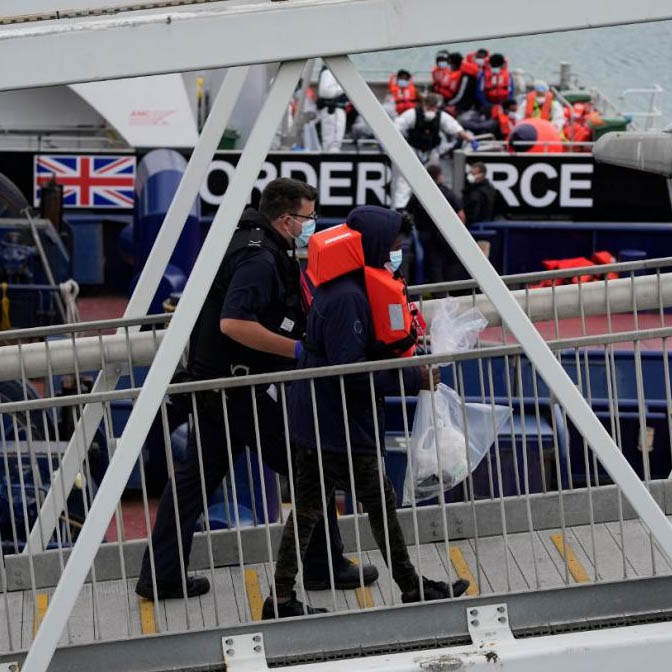 France wants to “expel, or direct a certain number of migrants to the UK so they can seek asylum”.

Priti Patel declared the Channel invasion by illegal immigrants a “major incident” way back in 2018. 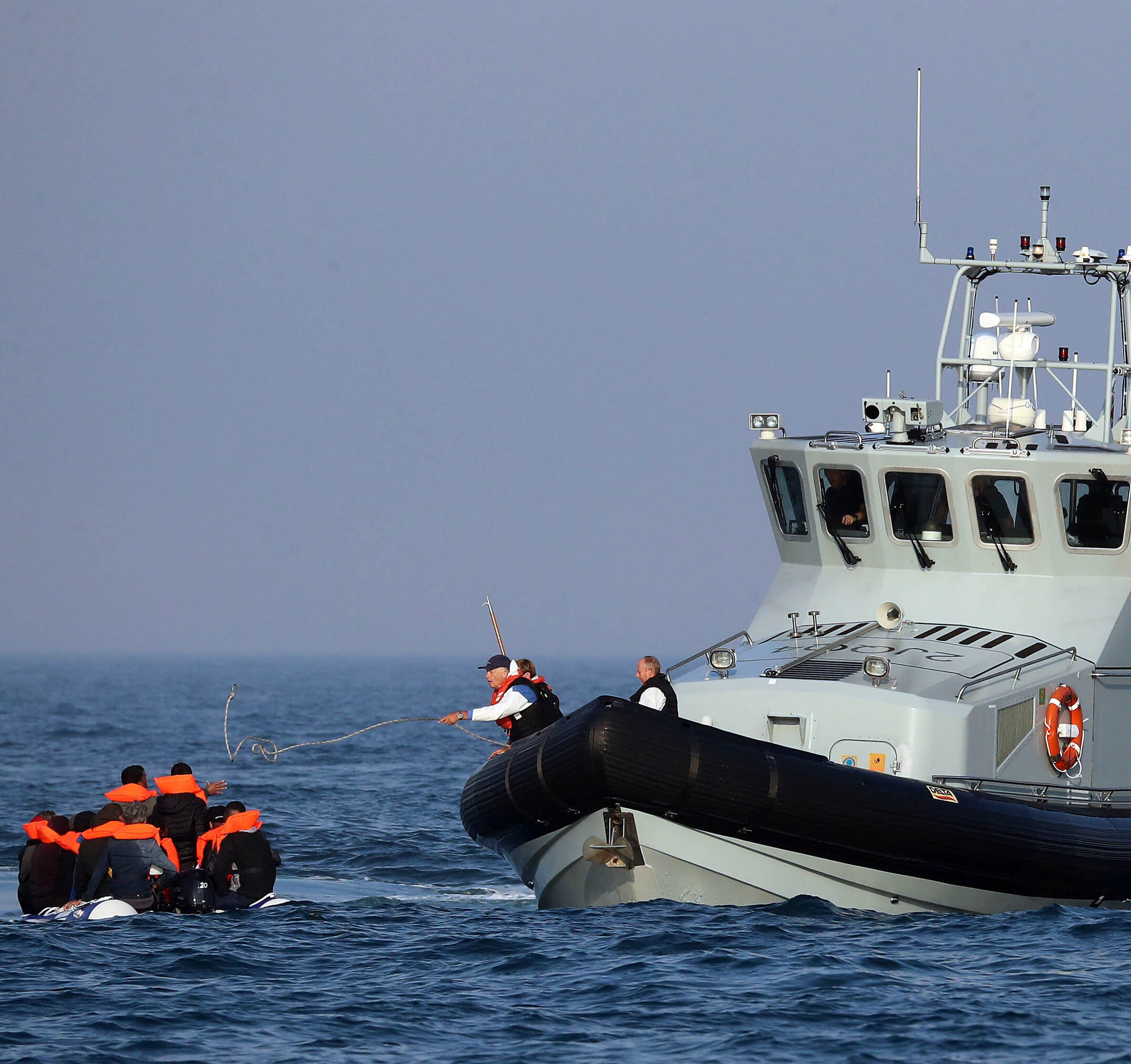 Since then, and despite having a 80-seat majority in Parliament, the Conservative government has done nothing to halt the influx of illegal immigrants.

Despite being out of the EU and able to "take control of our borders", the Conservatives seem to be happy indeed with the illegal immigrant influx.

The illegal immigrants do not face torture, persecution or genocide in France, so they should all be deported. 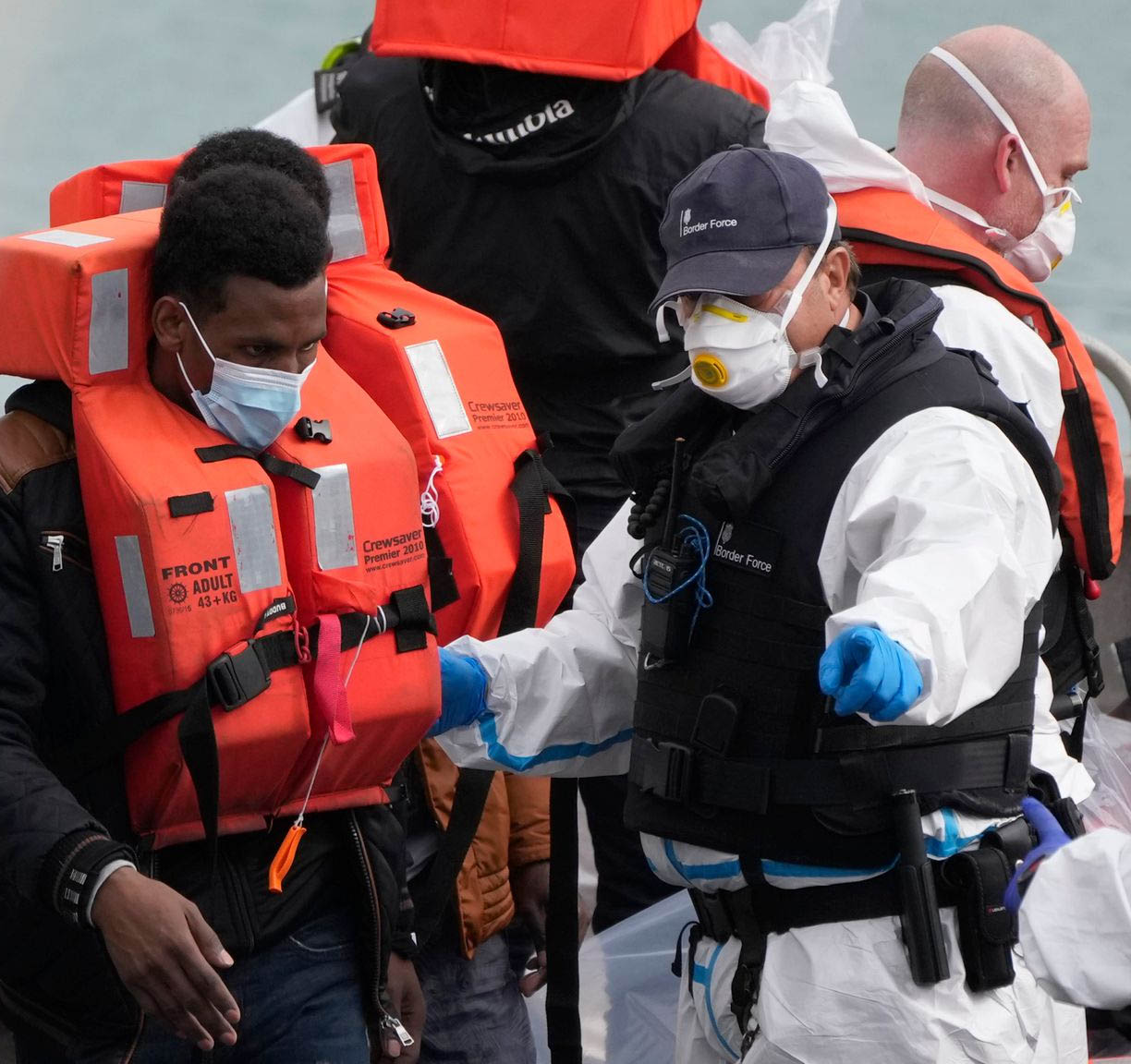 Why should we have to pay for them if they crossed many peaceful countries?

According to a French government minister, “we must, after Brexit, have a new migratory agreement no doubt between the EU and Britain so that we can expel, or direct a certain number of migrants to the UK so they can seek asylum.”

“We have seen sometimes that it is the attractiveness of Britain’s asylum system that is in question,” he added. 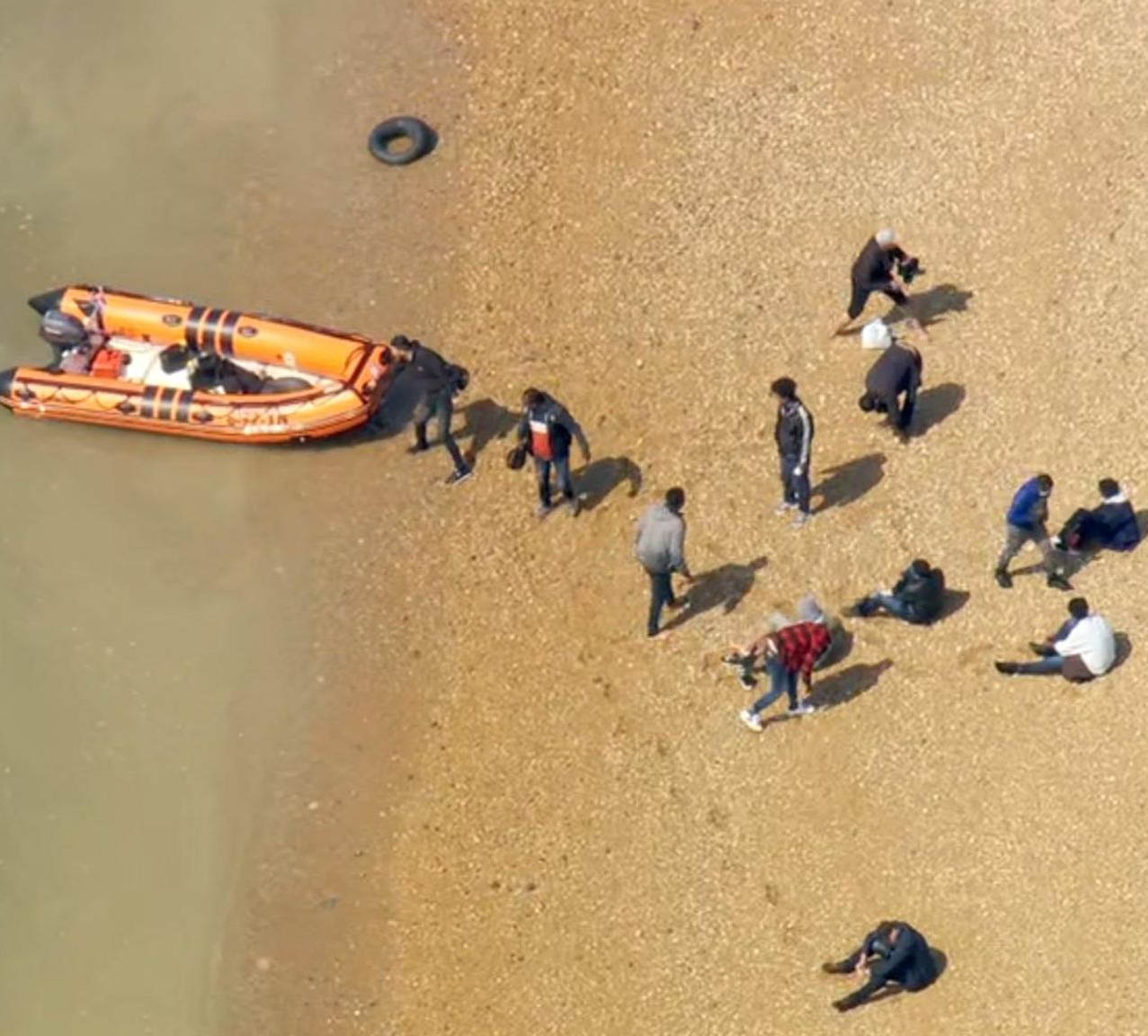 For once, we agree with the French government.

Our ridiculous Soft Touch asylum system is acting as a magnet for vast illegal immigration, and the French are fed up of these migrants massing in Calais.

If only our Conservative government would halt giving these illegal immigrants housing and benefits! 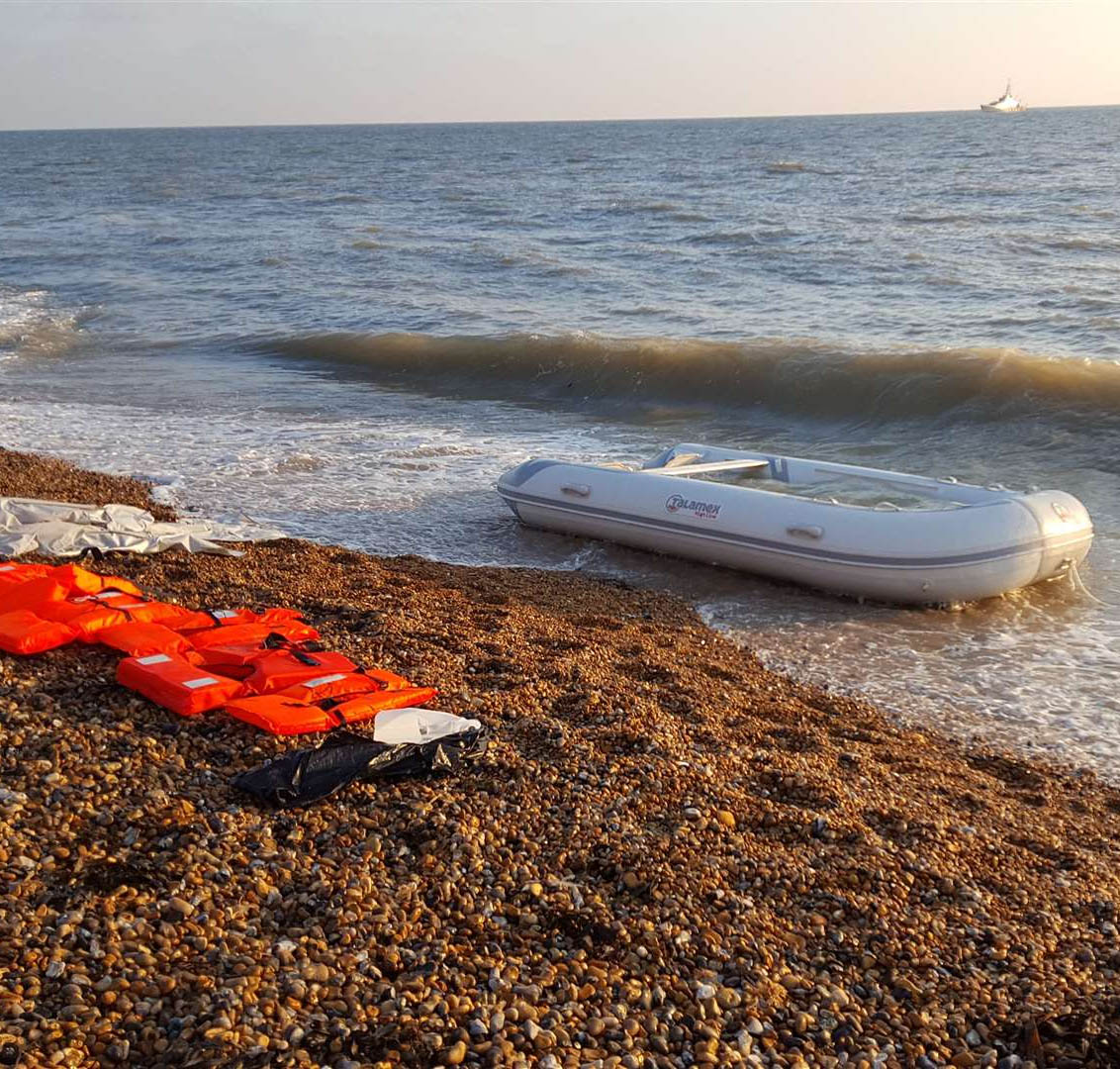 Only a tiny minority of the illegal immigrants entering Britain are deported, because the Conservative government wants mass immigration.

Every Conservative government of the last century has facilitated mass immigration, that's an undeniable fact.

The Old-Gang politicians will not listen to you, they consider you to be a racist extremist because you oppose mass immigration. 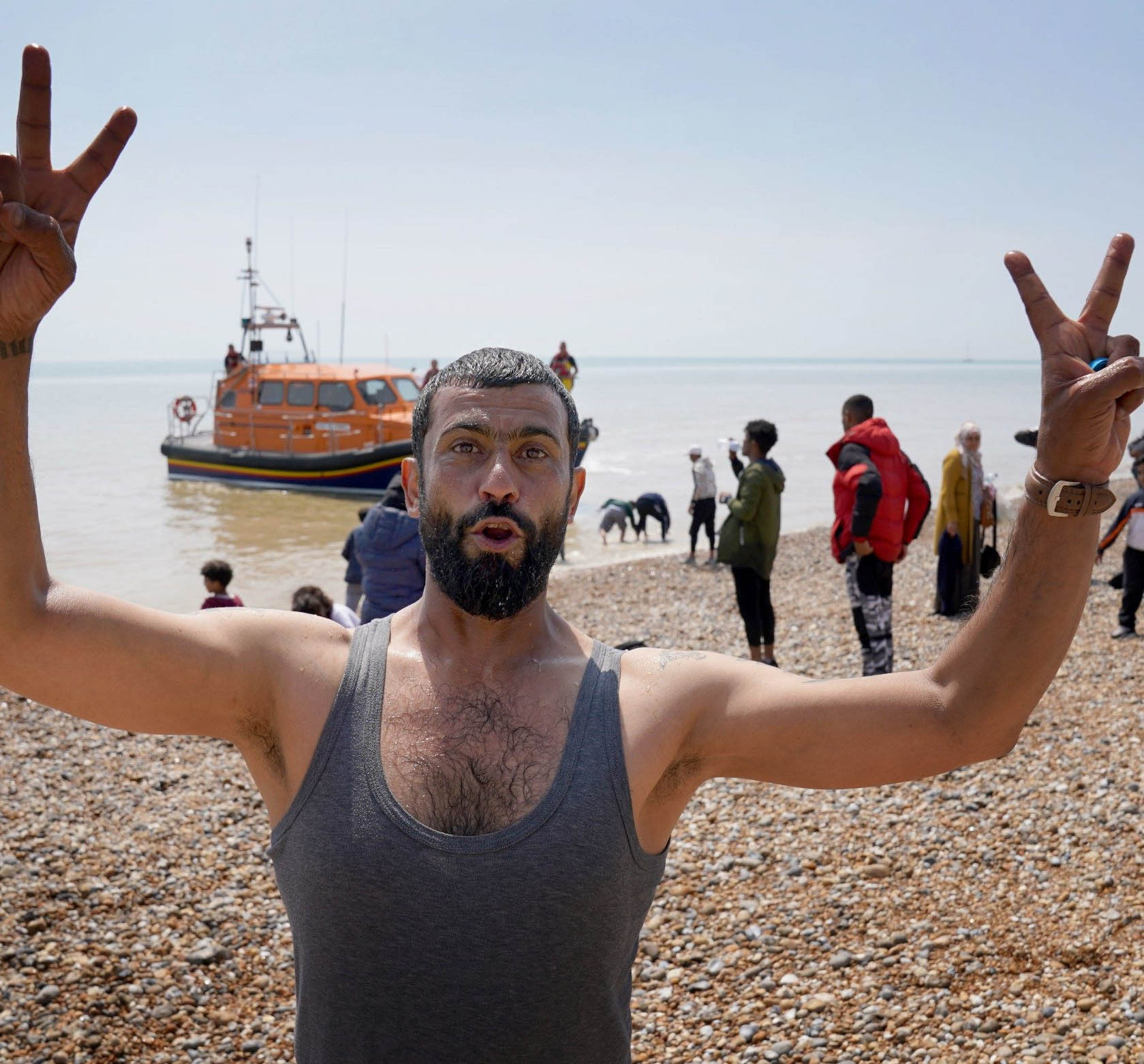 They have nothing but contempt for you and your patriotic views.

They think you are akin to a "fascist" because you cherish your country and people.

That's why it is time to abandon any hope that the Tories will rescue this country one day. 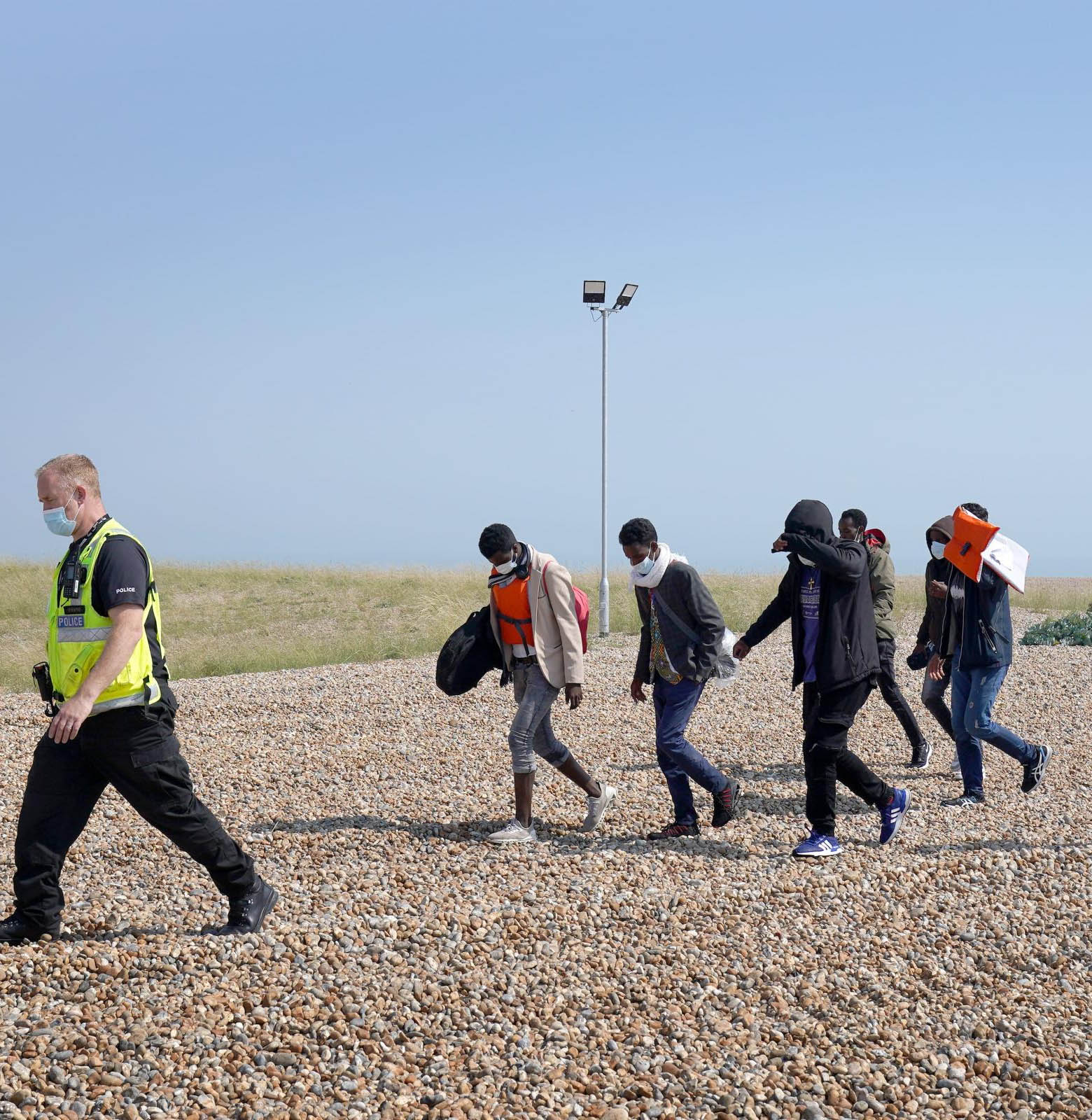 It's time for a revolutionary patriotic mass movement to take our country back.

It is time for Britain First.

It is time you took the plunge and joined our movement before it is too late to turn the tide.

Join immediately and your membership pack (below) will be with you within a few days.

Choose your preferred option below and join up: