COMPLAIN: MESSAGE THE WOKE F.A. AND SHOW YOUR SUPPORT FOR FOOTBALL FANS THAT ARE BOOING! 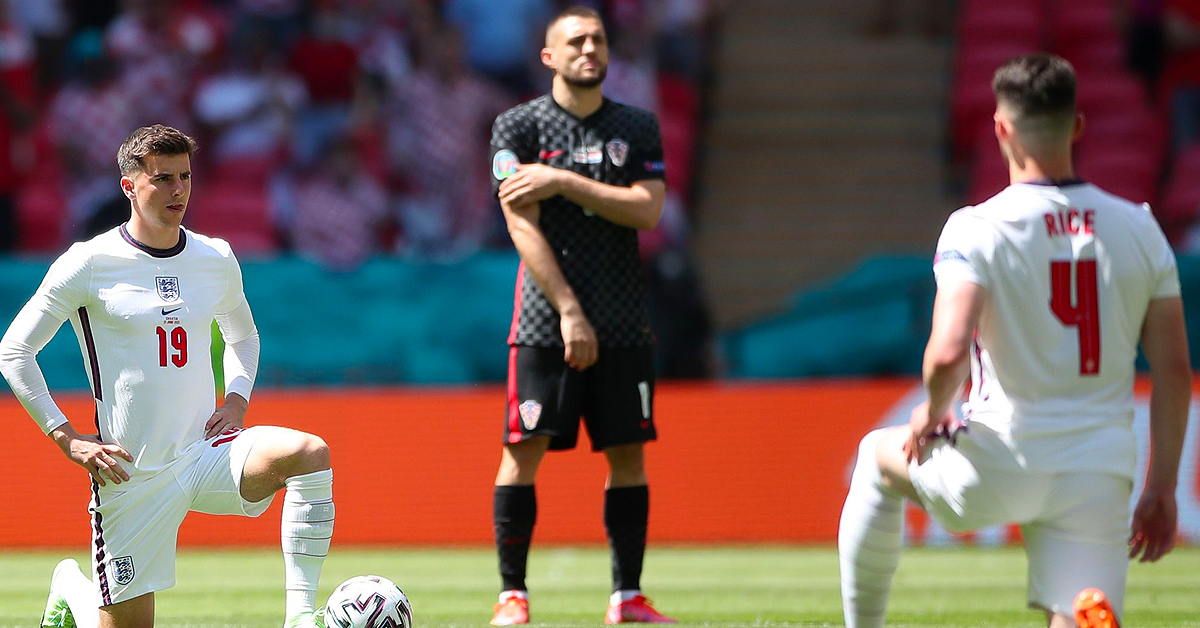 "Black Lives Matter" is a communist, anarchist movement that seeks to dismantle capitalism, family values and defund all law enforcement.

The Football Association is applying pressure to fans to stop booing and also show submission to this anarchist movement by "taking the knee" before each match.

Many football fans are rightly appalled by this pathetic, left-wing ritual and are booing loudly when the England team get on their knees like slaves.

The Football Association, the Prime Minister, the media and many more, are begging the football fans to stop booing and to show the same lame submission to a communist movement.

Quite frankly, everyone in this country has had enough of "Black Lives Matter" propaganda and indoctrination.

The football fans are representative of the majority of the British people who are sick and tired of left-wing extremism being forced us on by the establishment.

To show support for the booing fans, please read the letter below then fill out the form and your complaint will be sent immediately to the Football Association: