The city of Hull, in Yorkshire, has been hit with a horrific grooming gangs scandal, involving a huge number of underage, child victims.

Girls, including some of primary school age, have told how they were subjected to repeated rapes, sexual assaults and degrading treatment at locations around the city over several years. 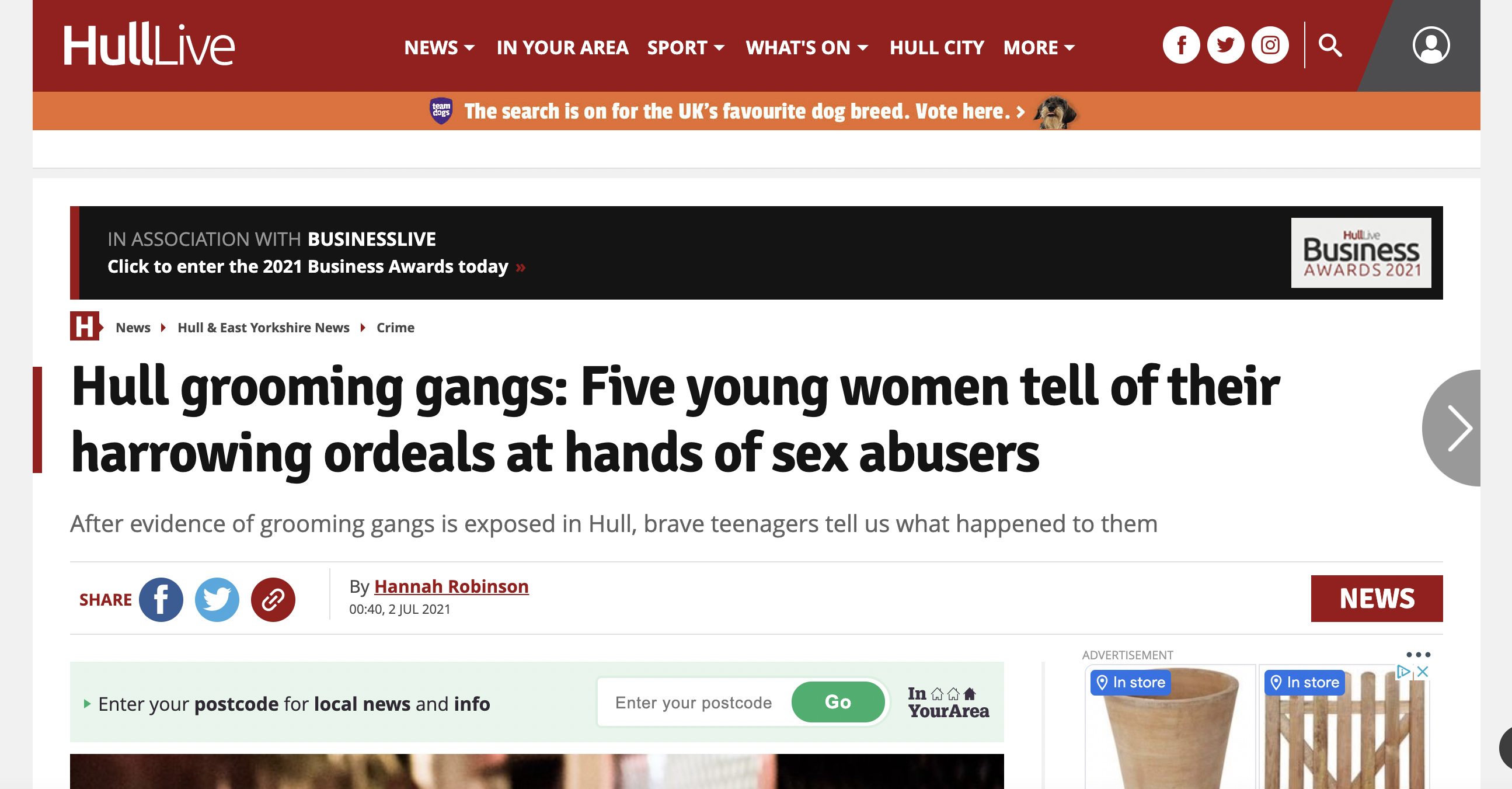 They say they were also trafficked further afield to be abused by more men.

The perpetrators are described as Asian and Middle Eastern backgrounds, including Turkish, Kurdish and Bangladeshi, by the victims. 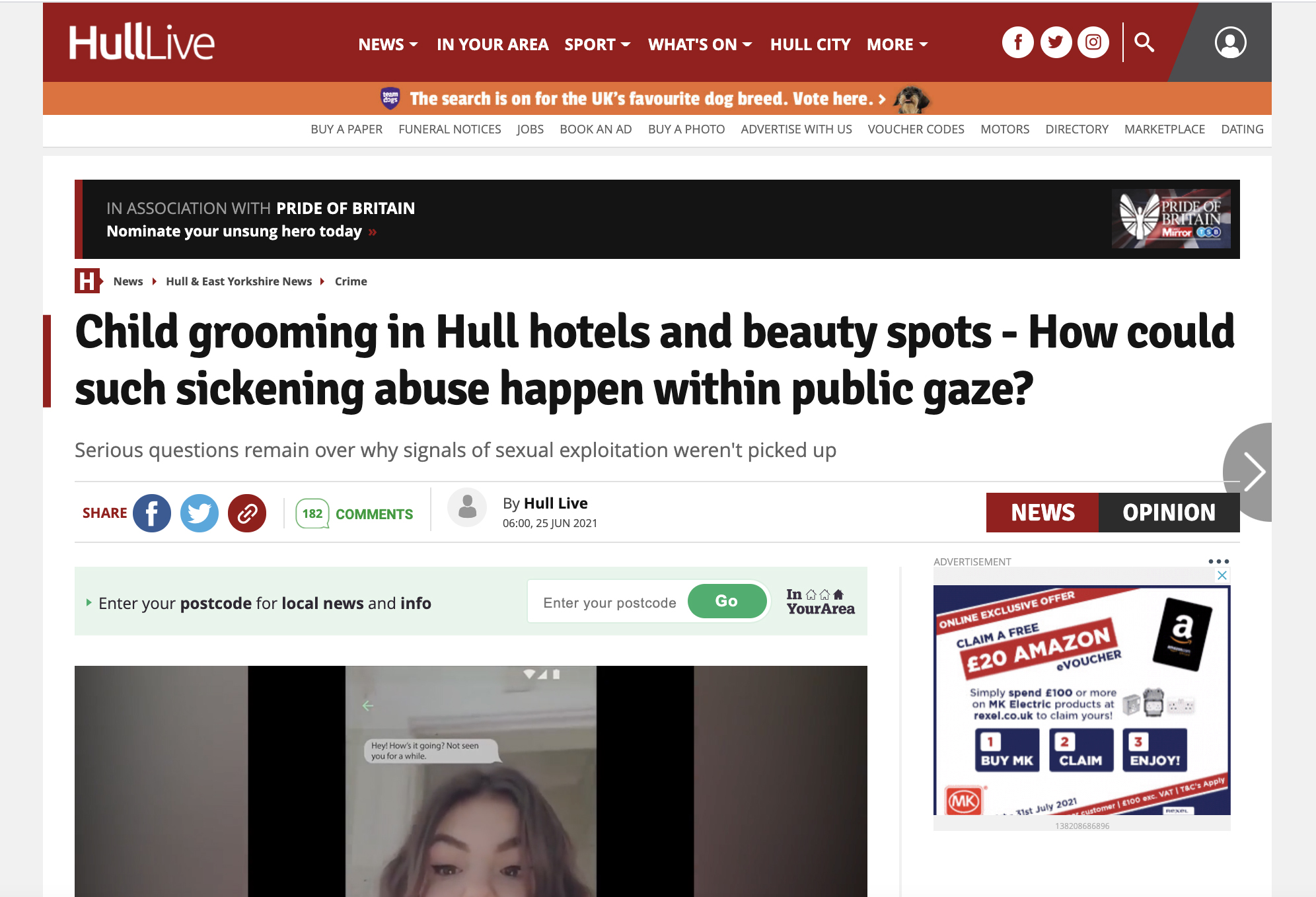 This mirrors other grooming scandals in nearby Rotherham, Huddersfield etc.

A Britain First team - and the Battle Bus - campaigned in the city all afternoon to raise awareness of this terrible problem.