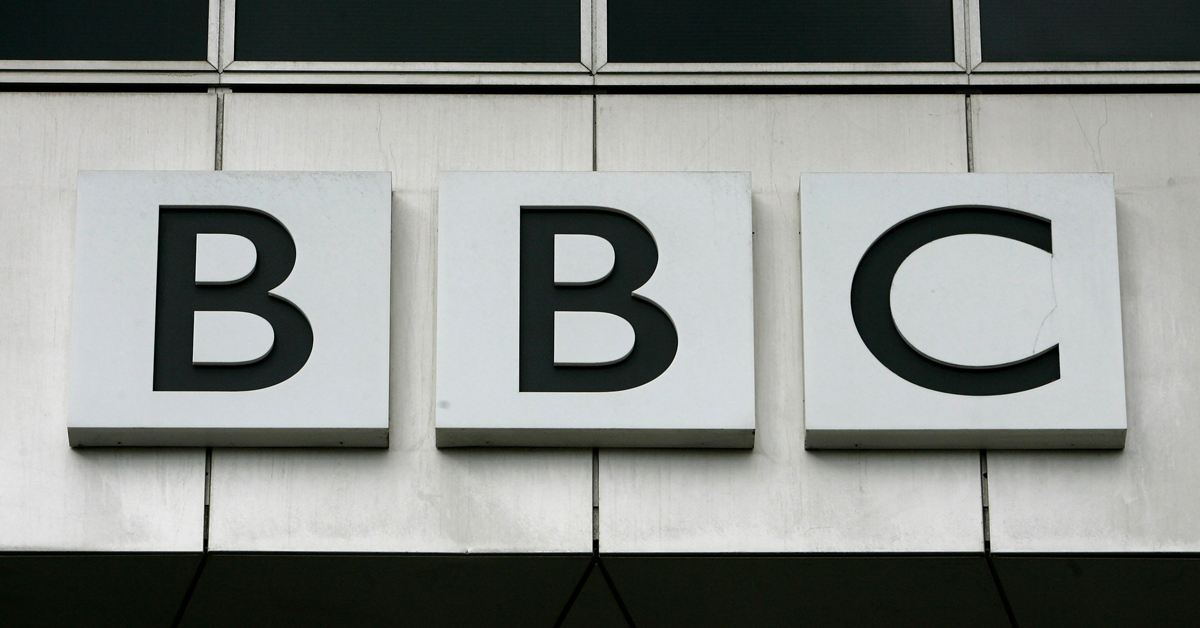 The BBC has banned white people from applying for a £18,000 trainee job to work on several of its biggest shows.

The position is only available to "black, Asian and ethnically diverse candidates".

Discriminating against certain people because of the colour of their skin is racist, yet this hasn't stopped the left-wing BBC.

The BBC is funded by the taxpayer, but the vast majority of those taxpayers are now banned from applying for this particular job.

Whichever way they spin this, it is overt racism and another example of the worrying trend whereby white Britons are being turned into second-class citizens.

Britain First has launched a complaints drive to pressure the BBC to back down and open the position up to everyone, regardless of race.

Please read the letter below then fill out the form and your complaint will be sent immediately to the BBC: