By Paul Golding - We have some spectacular news for all Britain First supporters today.

At 2pm this afternoon, HQ received an email from the Electoral Commission.

The Britain First application to be registered as a political party has been APPROVED!

Britain First can now contest elections and is a fully fledged political party, just like the rest of them:

This is our official registration page on the Electoral Commission website:

It has taken nine separate applications over four years – including a High Court case – to finally get the Electoral Commission to do the right thing.

We have waited six months but finally we have been approved. 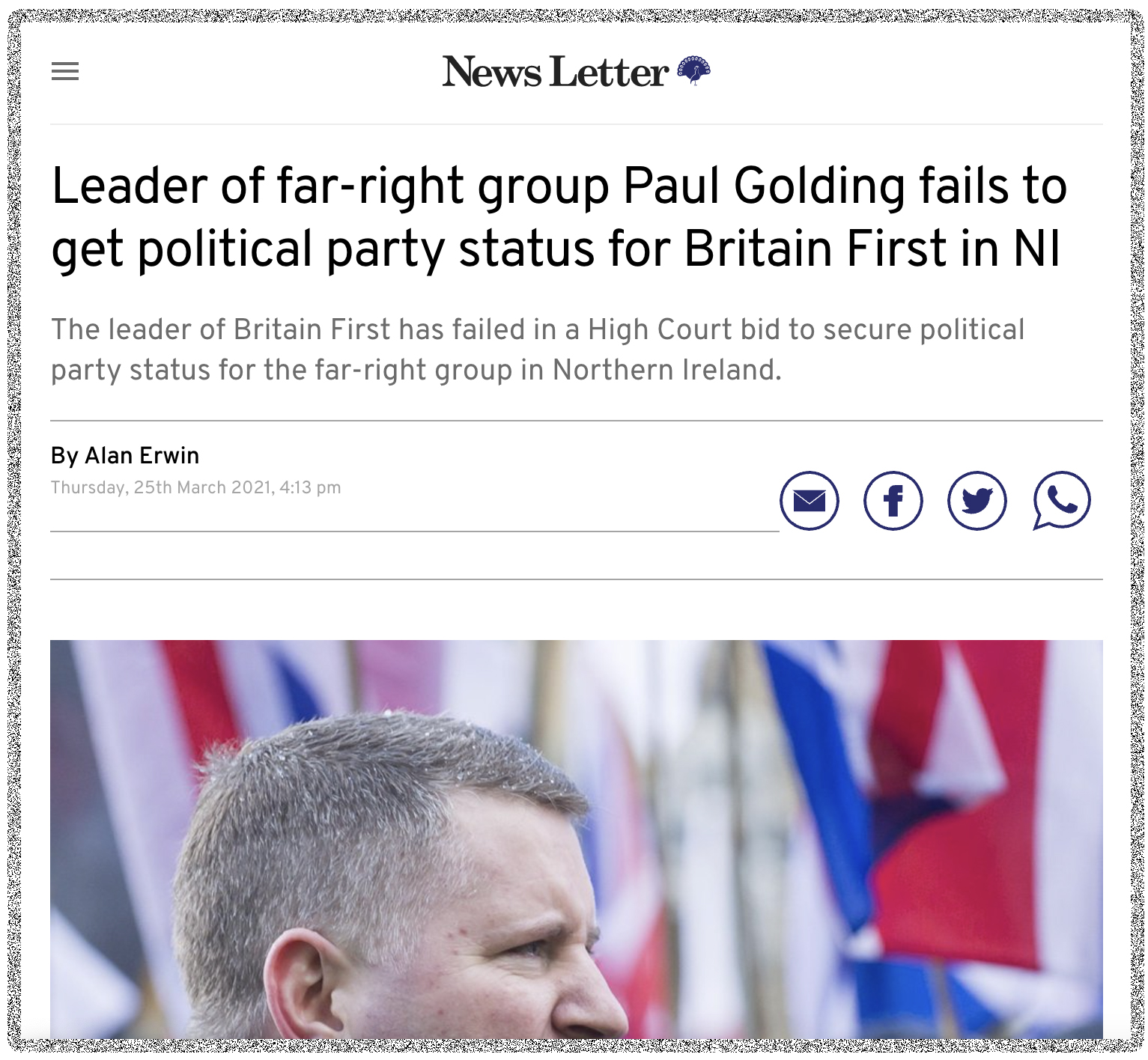 This is stupendous news for the Britain First movement.

We have fought long and hard against unbelievable corruption and leftist bias to get to this point.

Britain First can now build an elections-winning machine capable of taking on the treacherous Old-Gang parties.

Local council elections take place on Thursday 5th May 2022 and now we can begin the work of building the electoral arm of our party. 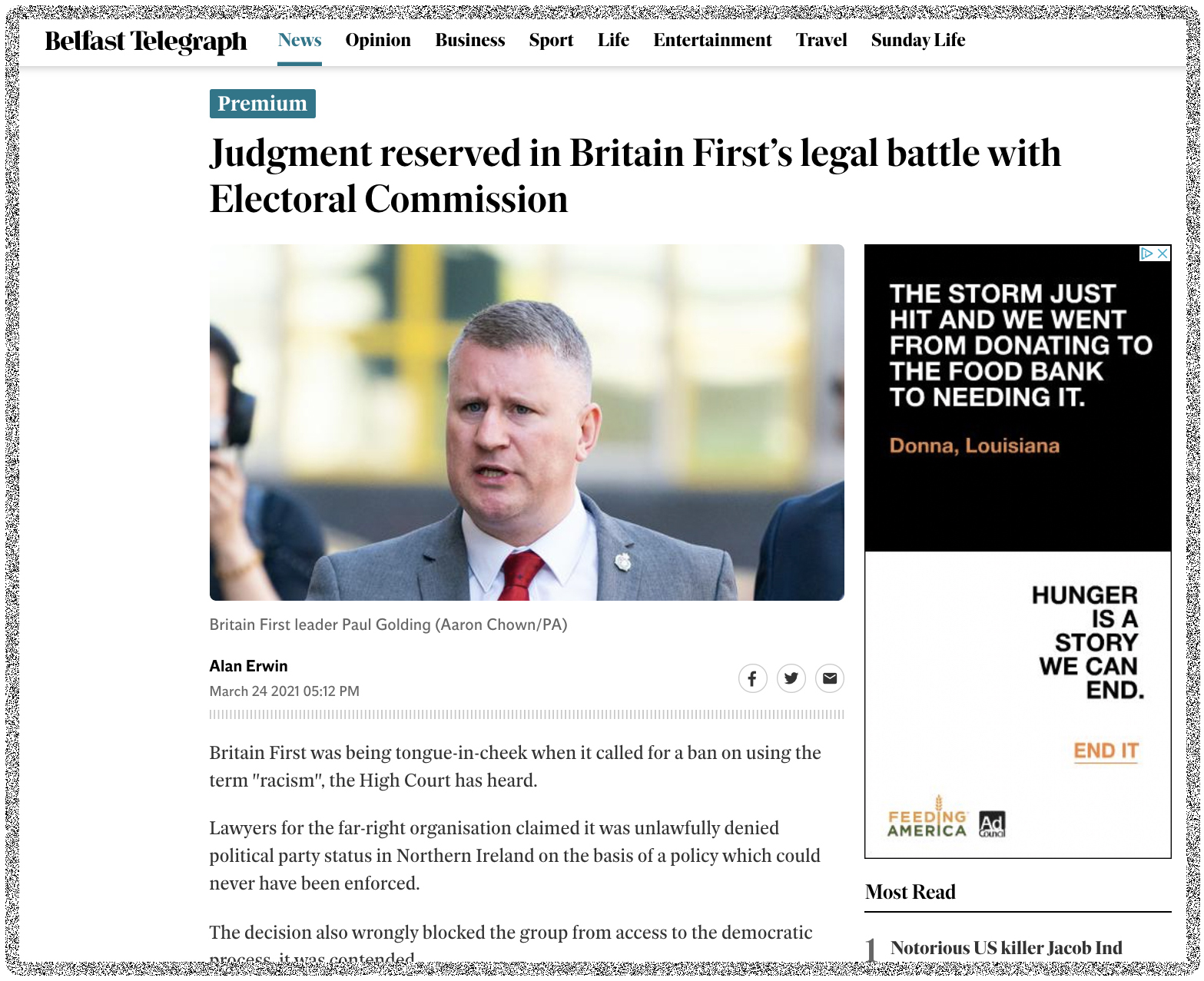 We couldn’t have got this far without your support.

Our supporters have donated tens of thousands of pounds so we could fight the Electoral Commission inside and outside of court for four years solid.

Today is the day that we triumph over the corrupt jobsworths at the Electoral Commission and British democracy is restored.

This day will go down in British history as a landmark day for freedom and democracy.

We have struck a mighty blow against the establishment plan to bar patriotic political parties from contesting elections. 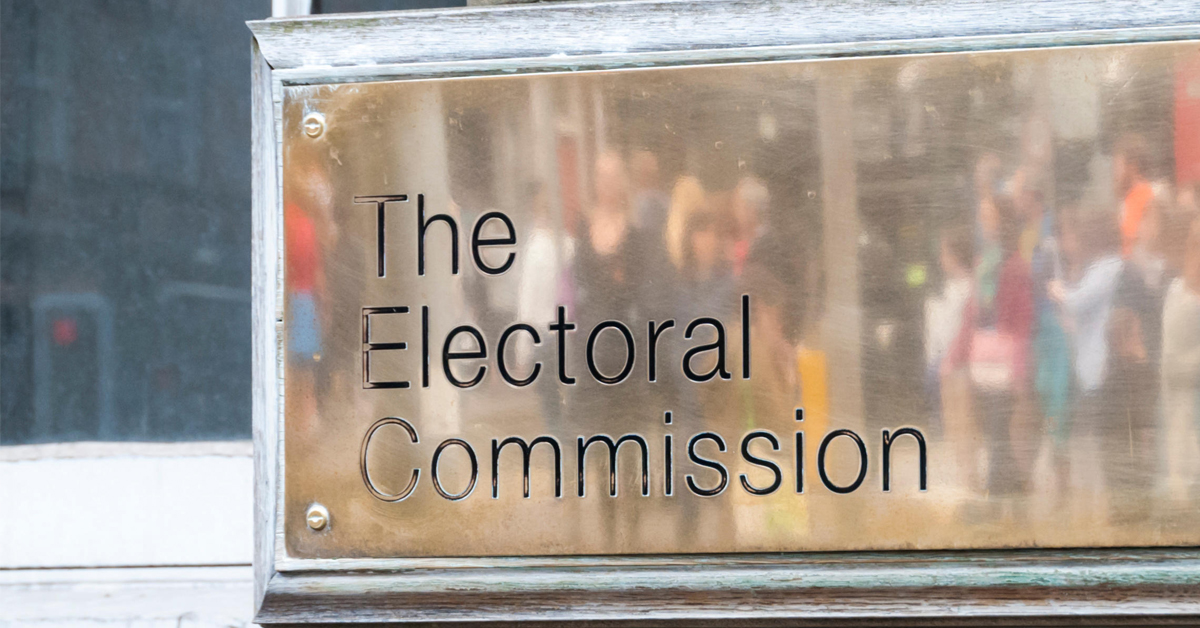 The voters can now vote for who they choose, not the narrow selection of approved leftist parties they wanted you to.

Personally, I am ecstatic that we have finally defeated the Electoral Commission.

But as leader, I know this victory really belongs to the thousands of donors who chipped in so we could launch legal attack after attack.

The first ten years of our history as a movement will always be known as a torrent of action and activities that led to international recognition and millions of social media followers.

Although our street action will continue, today marks the birth of Britain First as a traditional political party that will take the fight to the establishment through the ballot box.

From the very bottom of my British heart, I thank all of you who contributed to this enormous victory over the establishment.

Today, there will be a lot of leftist tears across the country!